Allapattah is an urban neighborhood located in the heart of the City of Miami. It is bordered by the 112 expressway to the north, I-95 to the east, the Dolphin Expressway and Miami River to the south, and NW 27th Avenue to the east. The district features various commercial and industrial sections. The area provides a central location to users looking to serve the entire County. Nicknamed the “Fruit Bowl”, there are many food users in this area that serve Miami’s vibrant restaurant scene and cruise ship industry as the Port of Miami is only a short drive away. Public transportation to and from the area is easy. Located in the southeastern area of Allapattah you will find the Health District of Miami, which includes Jackson Memorial and University of Miami.

There’s been significant movement in the commercial real estate market in recent years with a lot of notable investors buying in the area, including Robert Wennett, Moishe Mana, Jorge Pérez, the Rubell family. In 2016, the Rubells’ private foundation invested in a new 2.5 acre, 100,000 square feet building designed by Selldorf Architects. Moishe Mana is continuing his expansion in Allapattah with a purchase of a $5 million, 1.46-acre property at 2301 Northwest 7th Ave to add to his existing holdings. He now controls over 6.64 contiguous acres. Robert Wennett’s proposed a planned redevelopment of the Miami Produce Center, which is intended to include an eight-building mixed-use complex with residential, office, retail, hotel, and school components. Miami’s condo king Jorge Pérez purchased a new property at 2270 Northwest 23rd Street, which is planned to house his extensive art collection. The significant jump of prices in Wynwood is one of the main reasons why there’s a lot of interest being built up in Allapattah. It is a changing are as increasing prices and re-development project push out traditional industrial users.

The Allapattah submarket is five miles east of the Miami International Airport and 4 miles northwest of Downtown Miami. Businesses interested in finding a property in the heart of Miami will find fantastic real estate options in this neighborhood. There's a significant shift in how properties are going to be used in the area, transitioning a lot of industrial properties for other purposes. The change will significantly increase property prices providing lots of opportunities to build equity for buyers looking at the area.

Located close to Downtown Miami you can expect that properties in Allapattah have a higher price point compared to other submarkets in the region. There's a significant increase in the sales price and rental rates in the area due in part to recent purchases.

Known as the “fruit bowl” of Miami, the neighborhood is known for the many cold storage warehouses that service local restaurants and the cruise line industry. The high demand and increased development plans in the region from many notable investors is due to the location and potential of the Allapattah neighborhood. The suburb features a well-established industrial submarket adding to demand and possible profits in developing the area. Easy access to the MIA and Downtown Miami also adds to the many reasons for buying real estate in the region. If you’re interested in getting updates in Allapattah, including available listings for sale, please feel free to get in touch with our team today.

Latest Warehouses For Sale in Allapattah 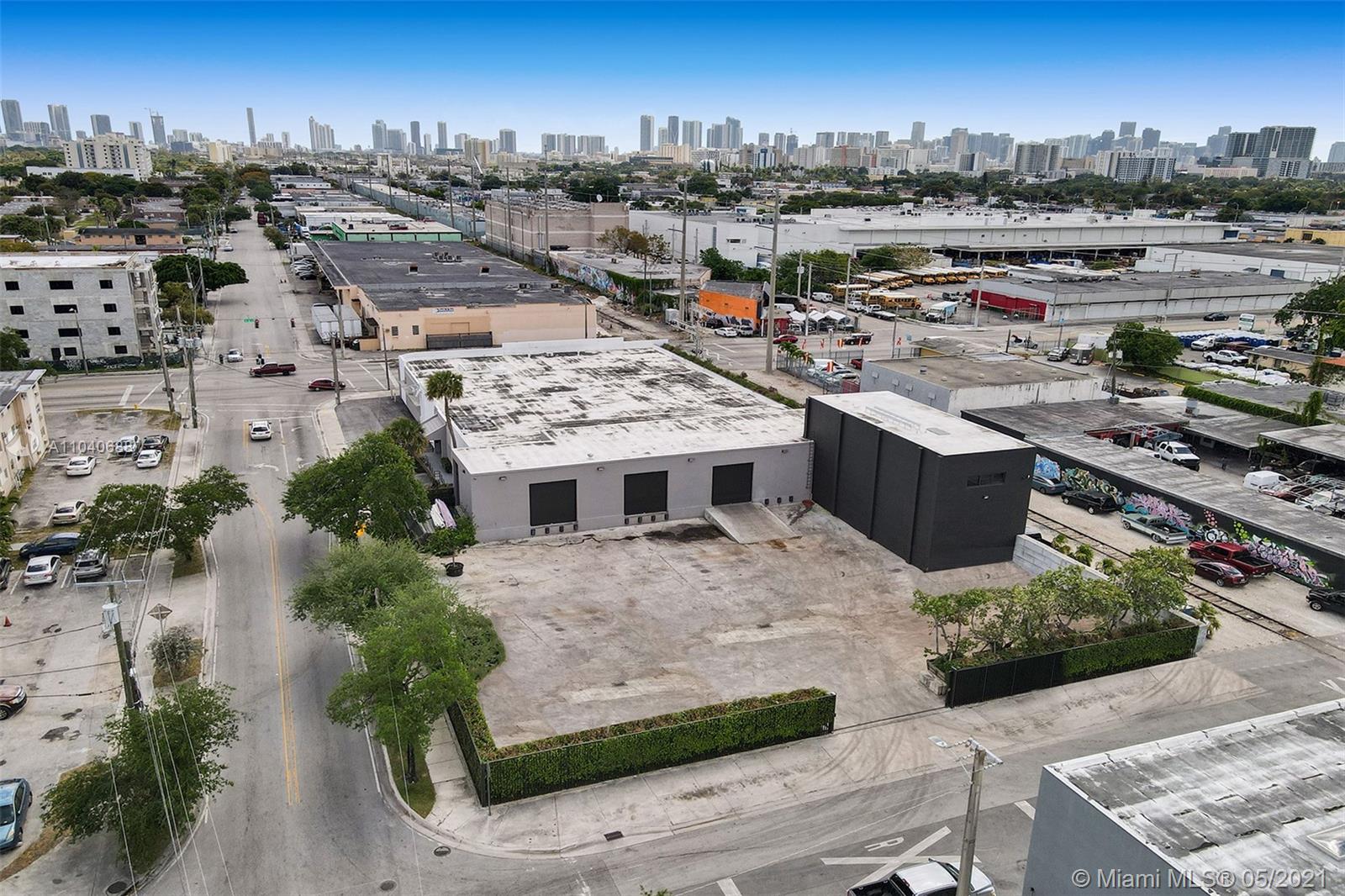 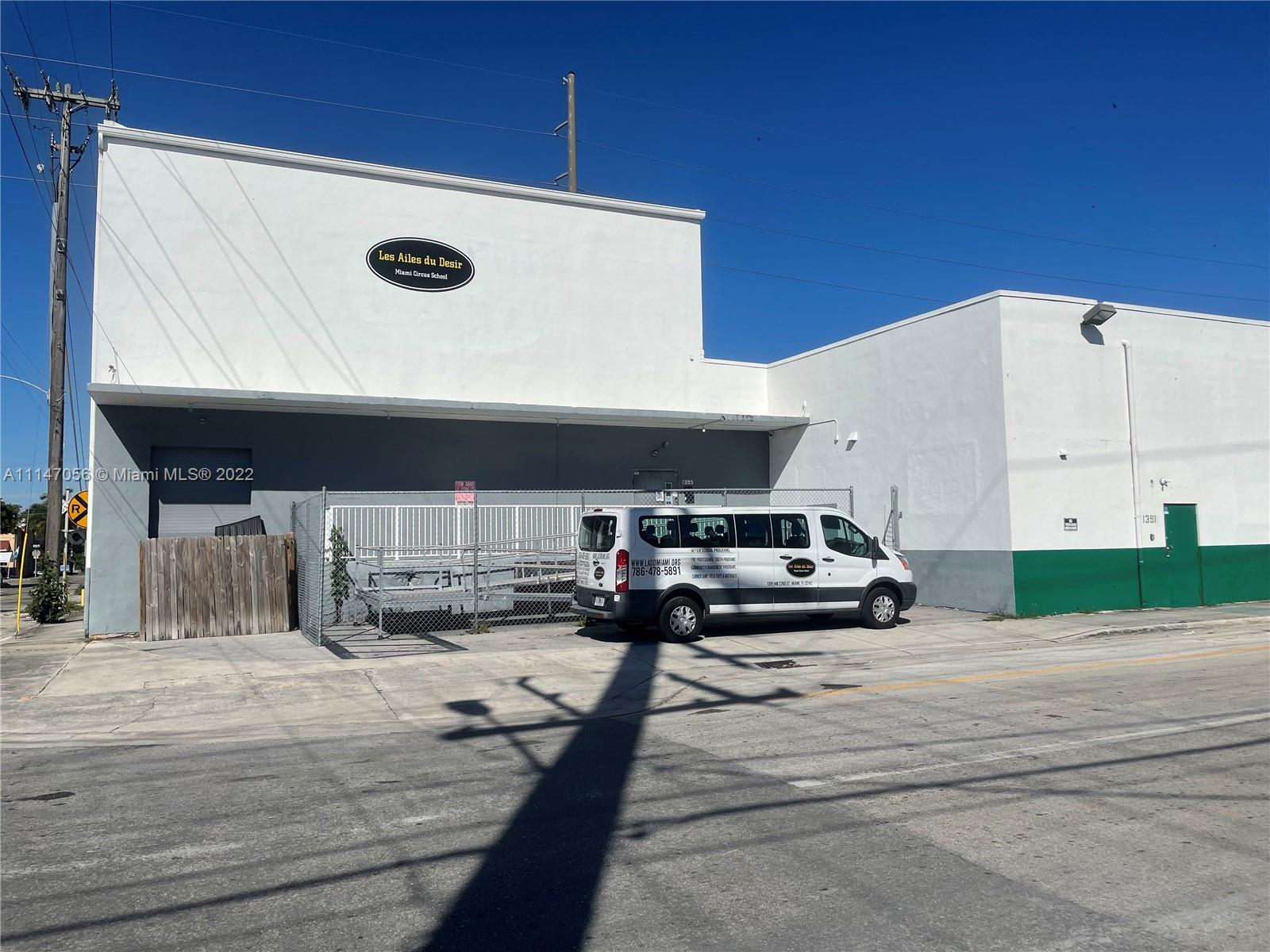 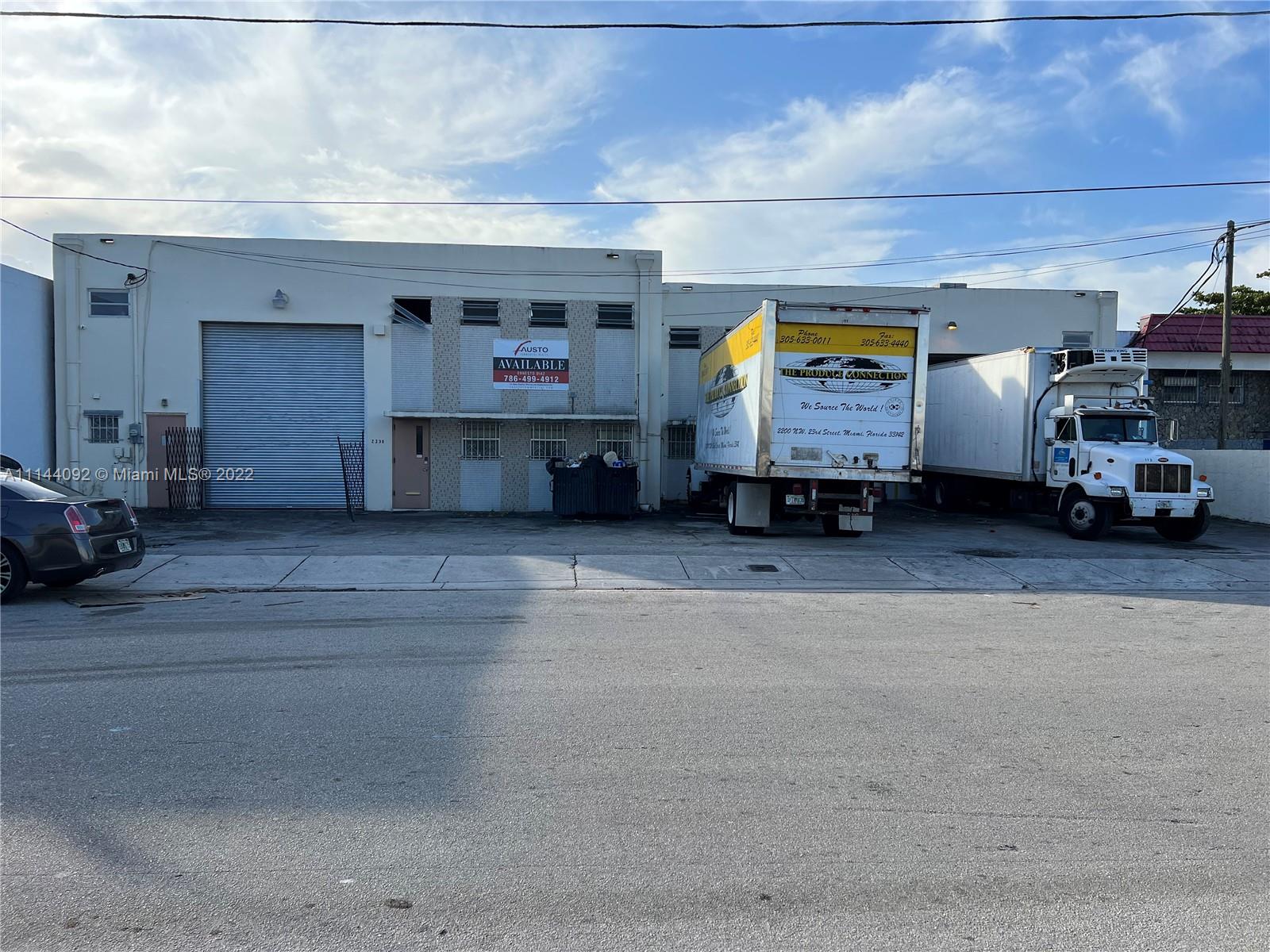 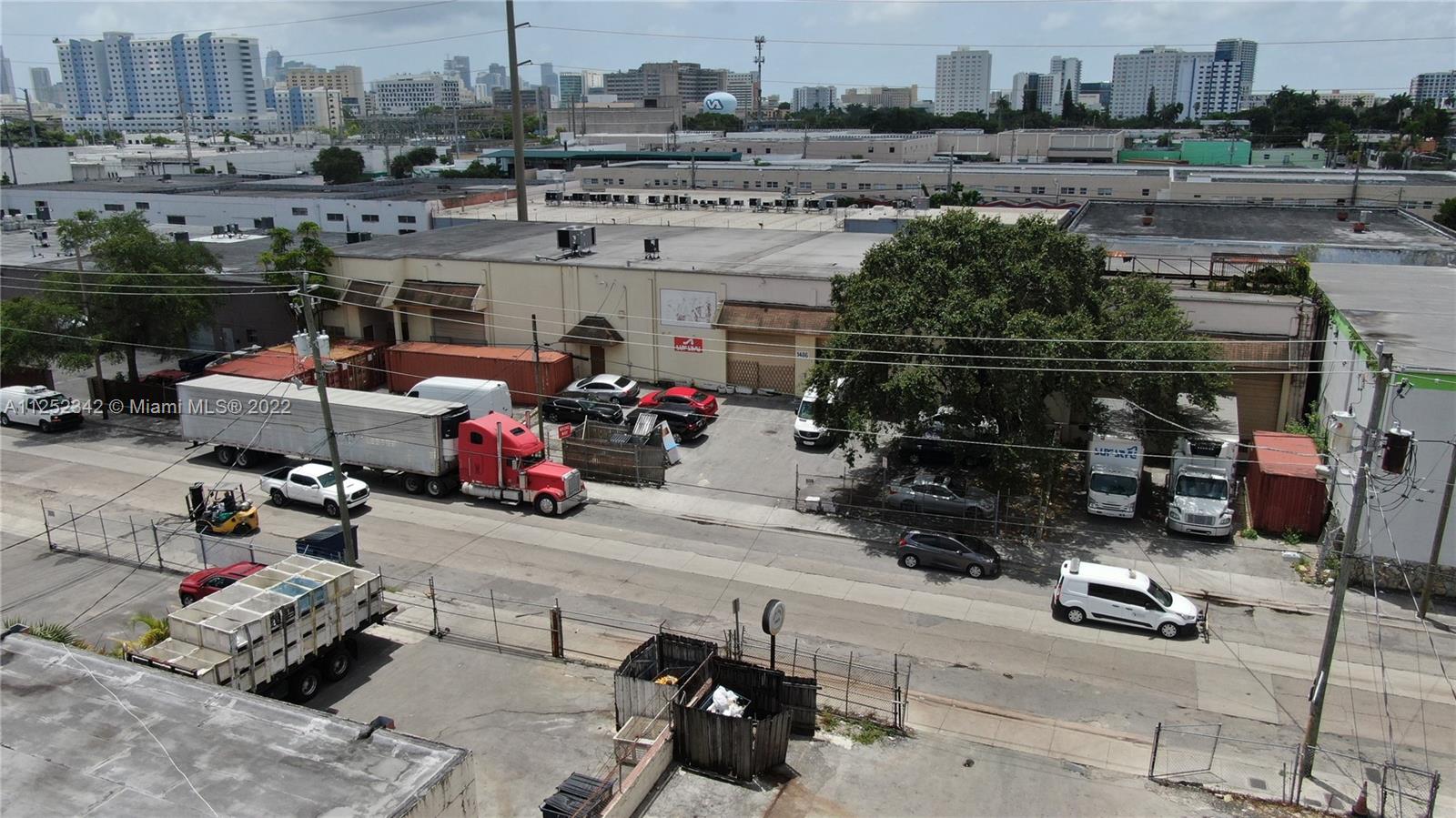 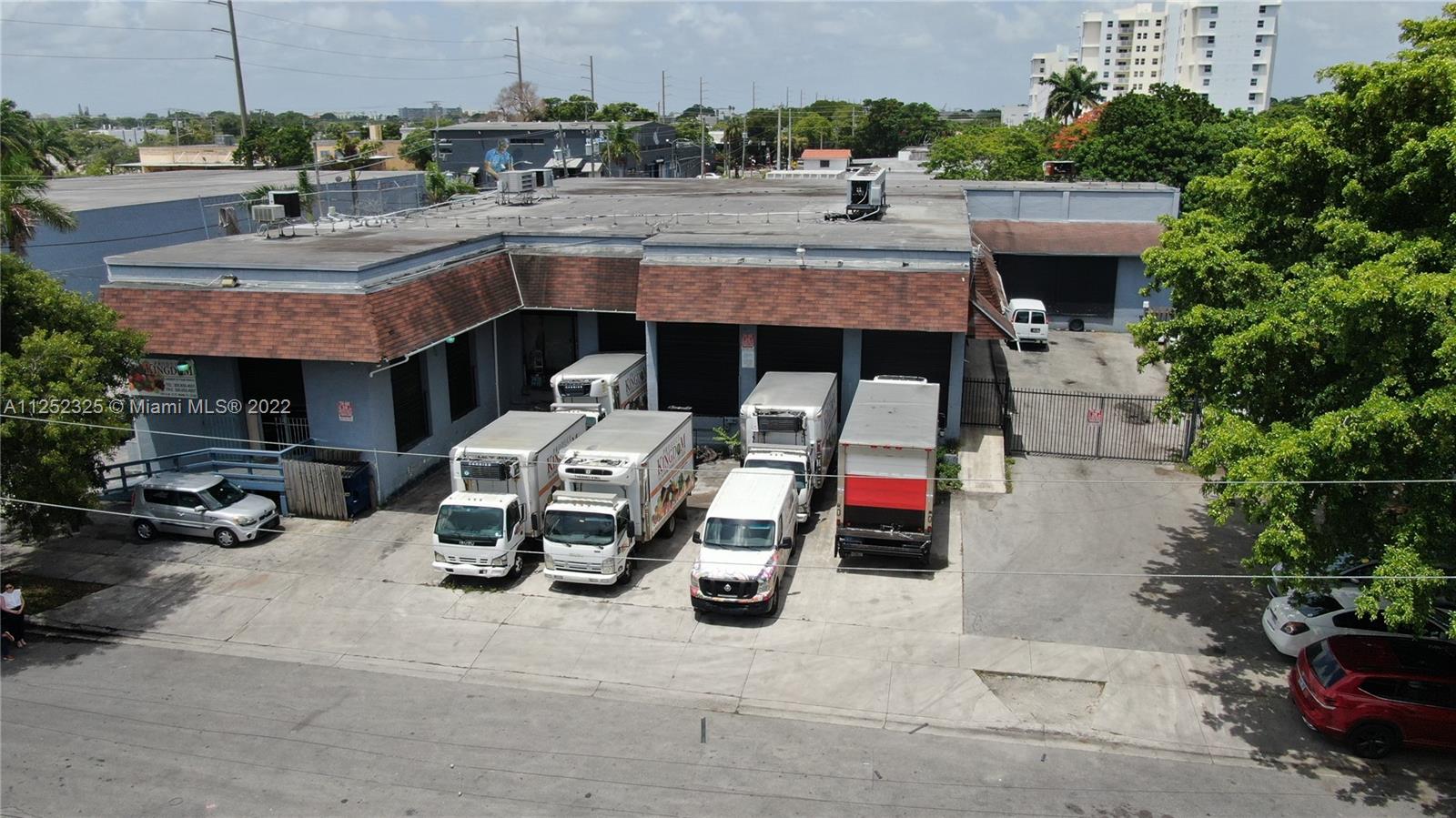 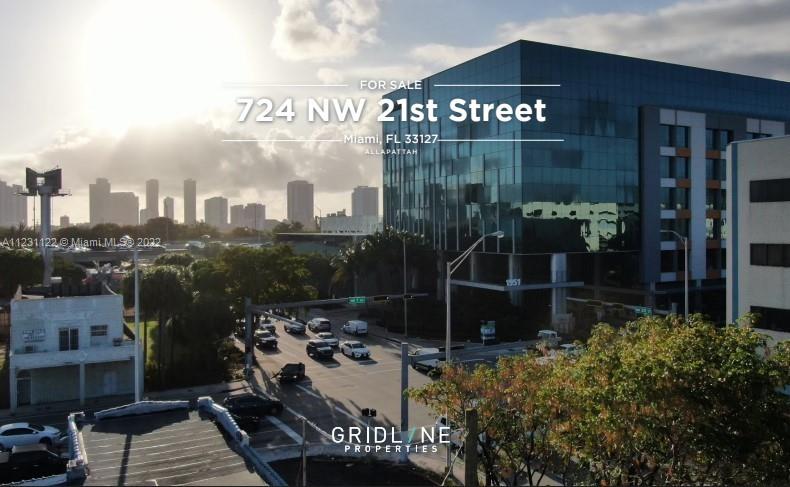 Latest Warehouses For Lease in Allapattah 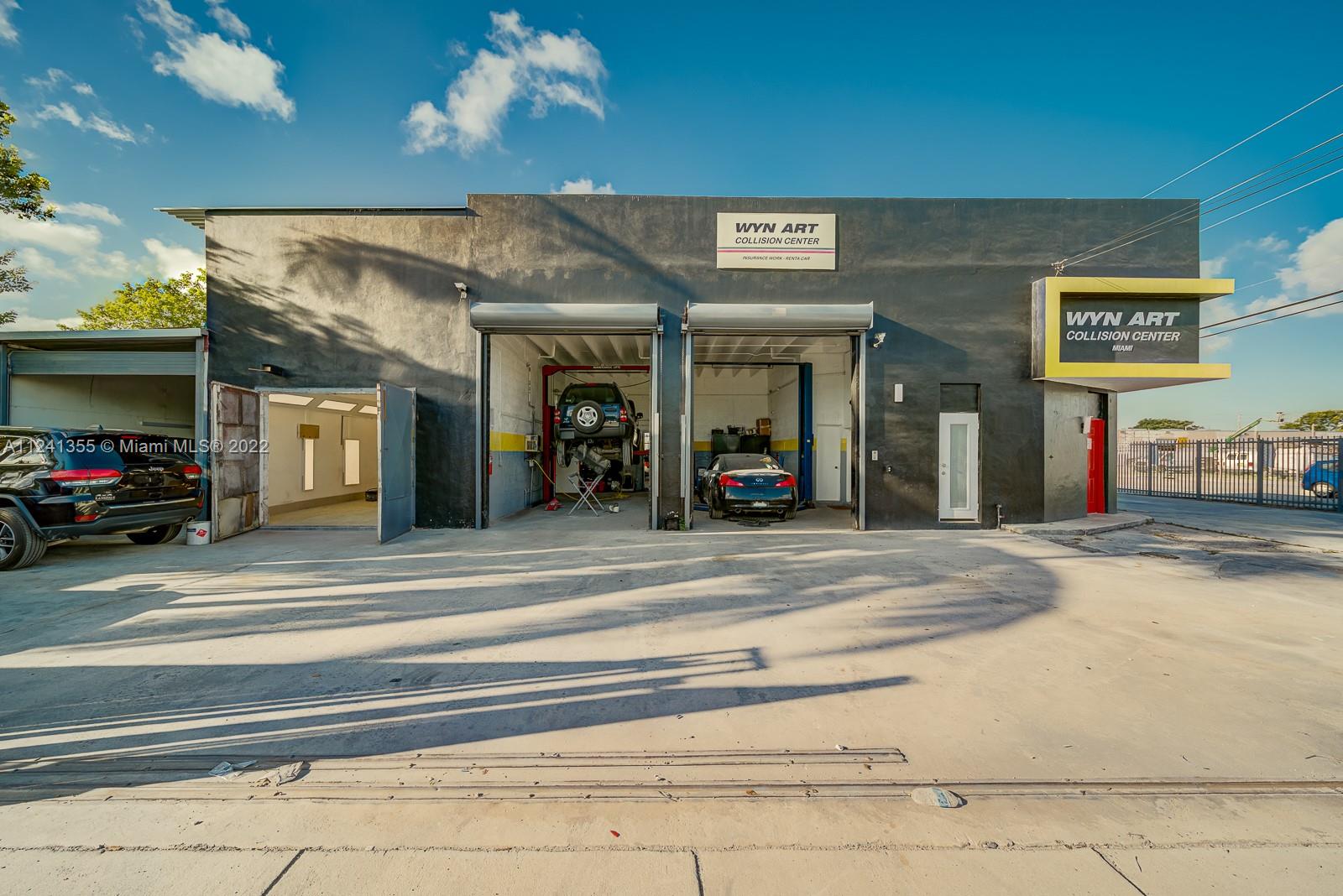 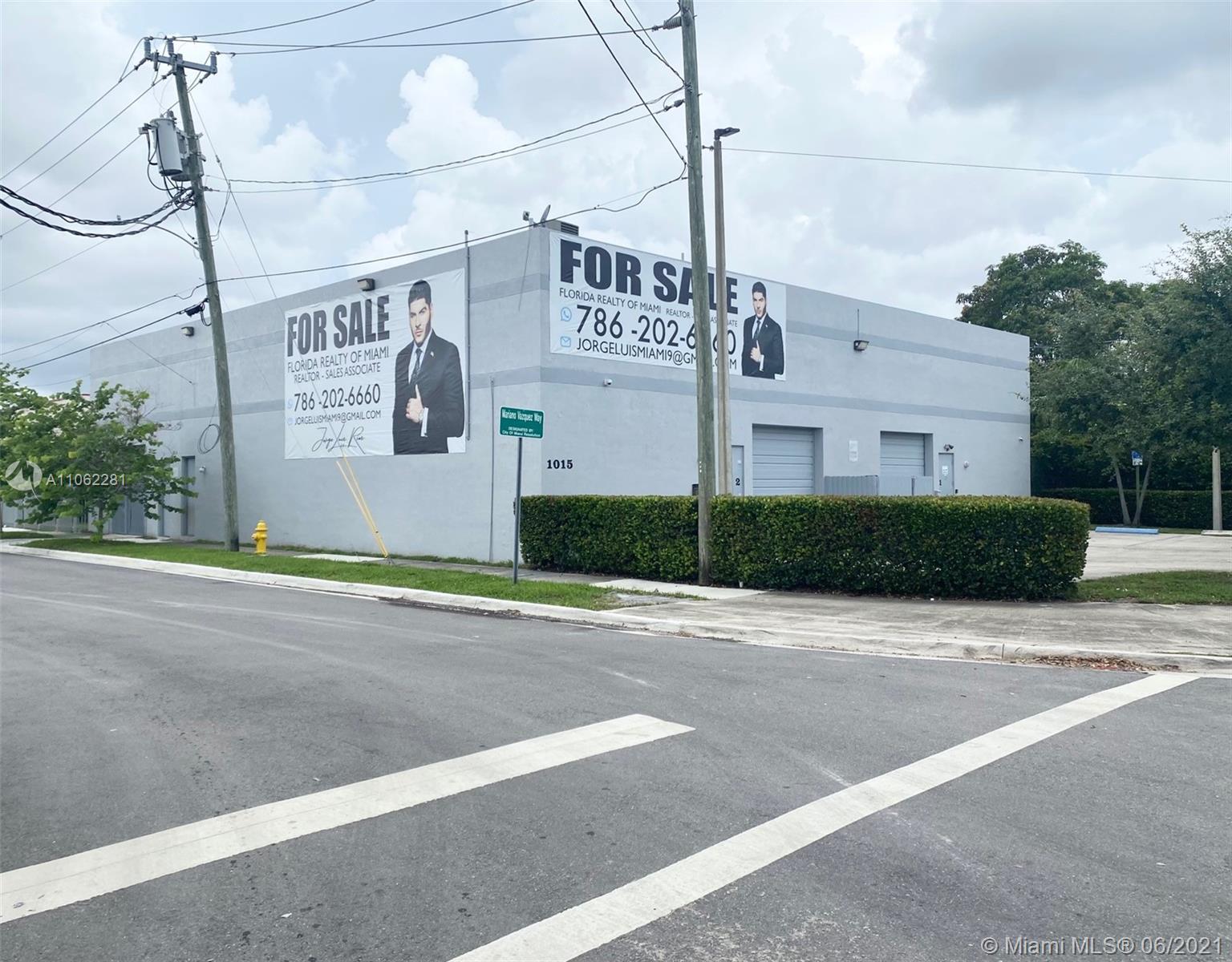 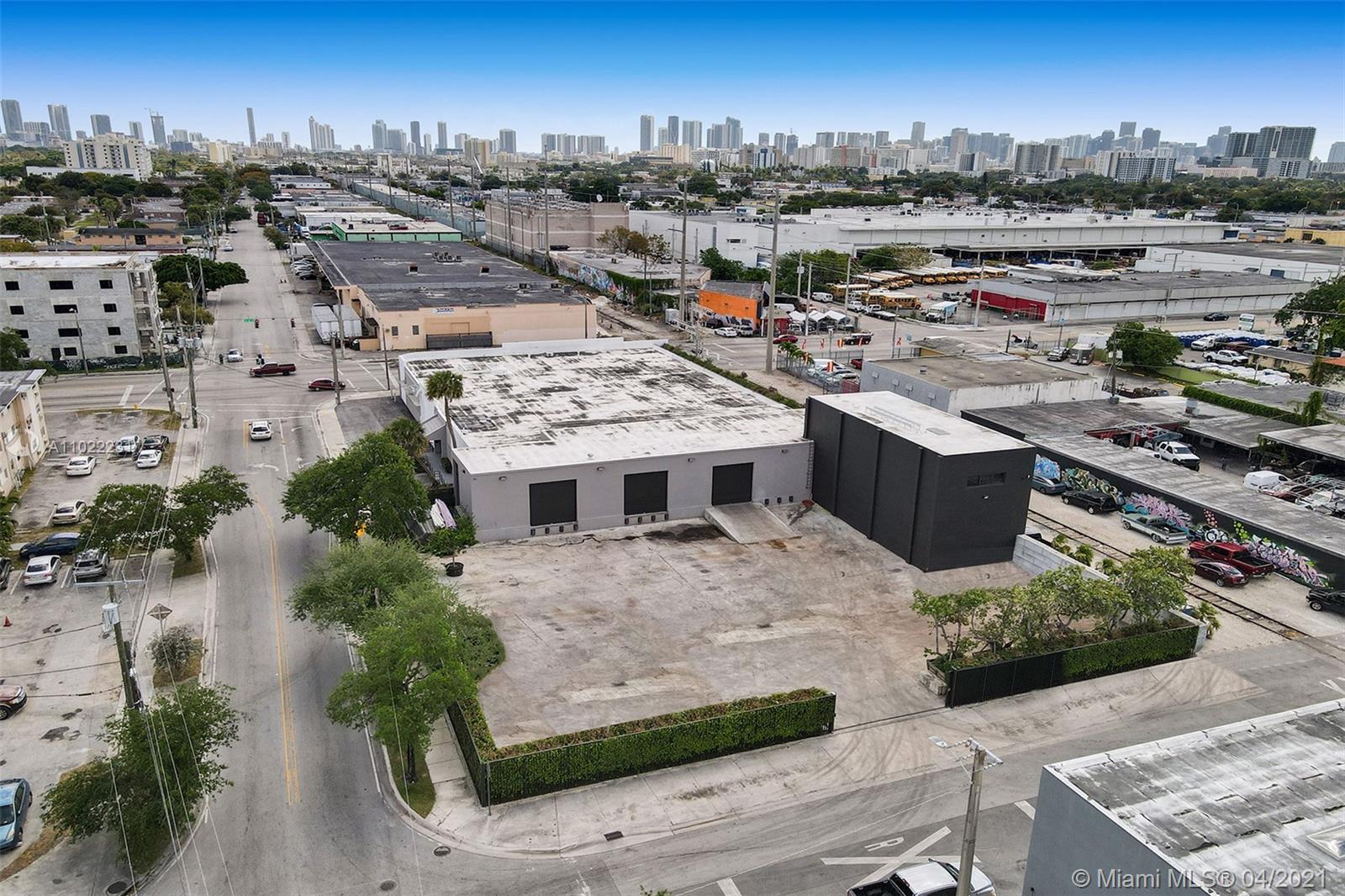 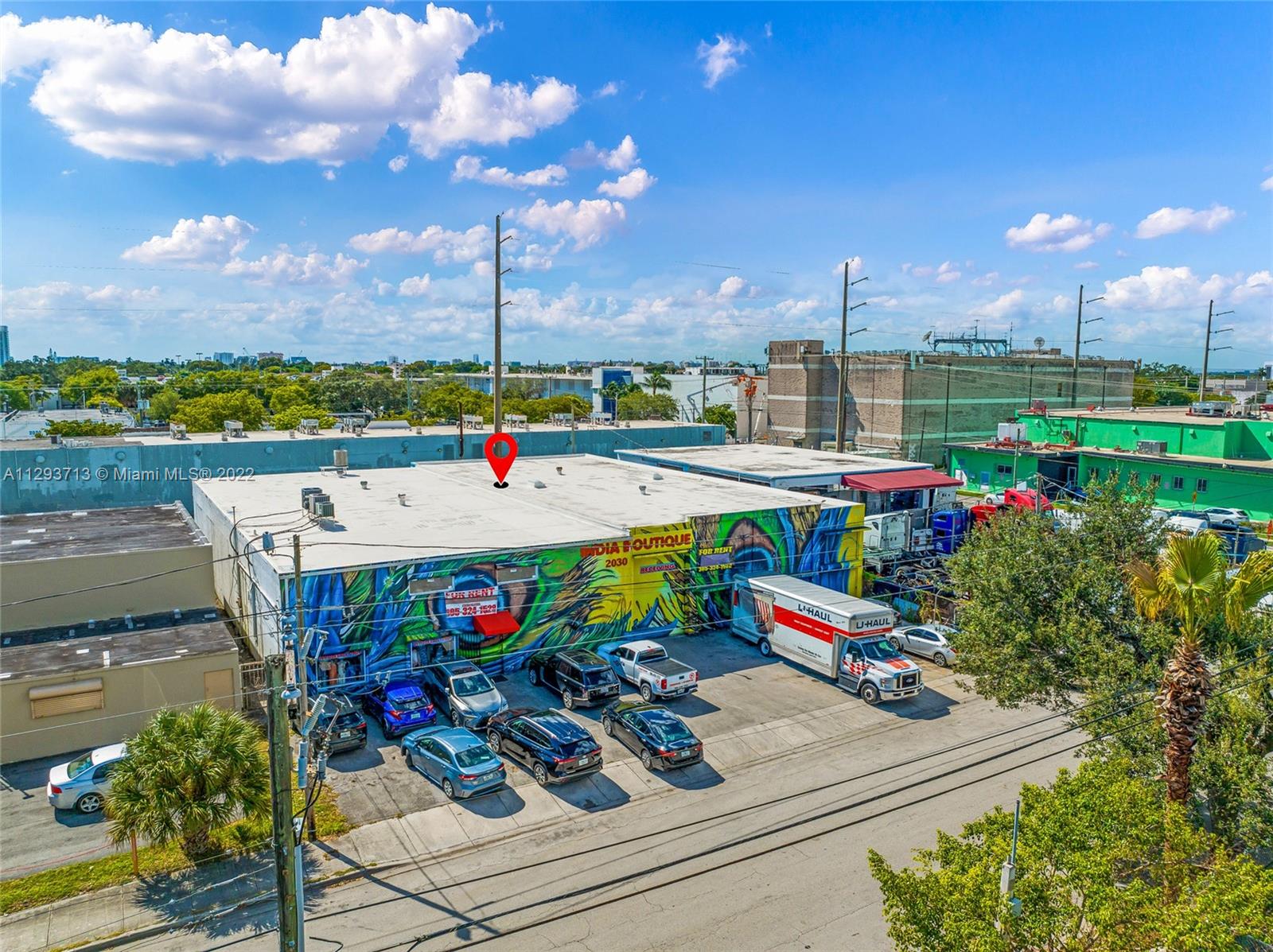 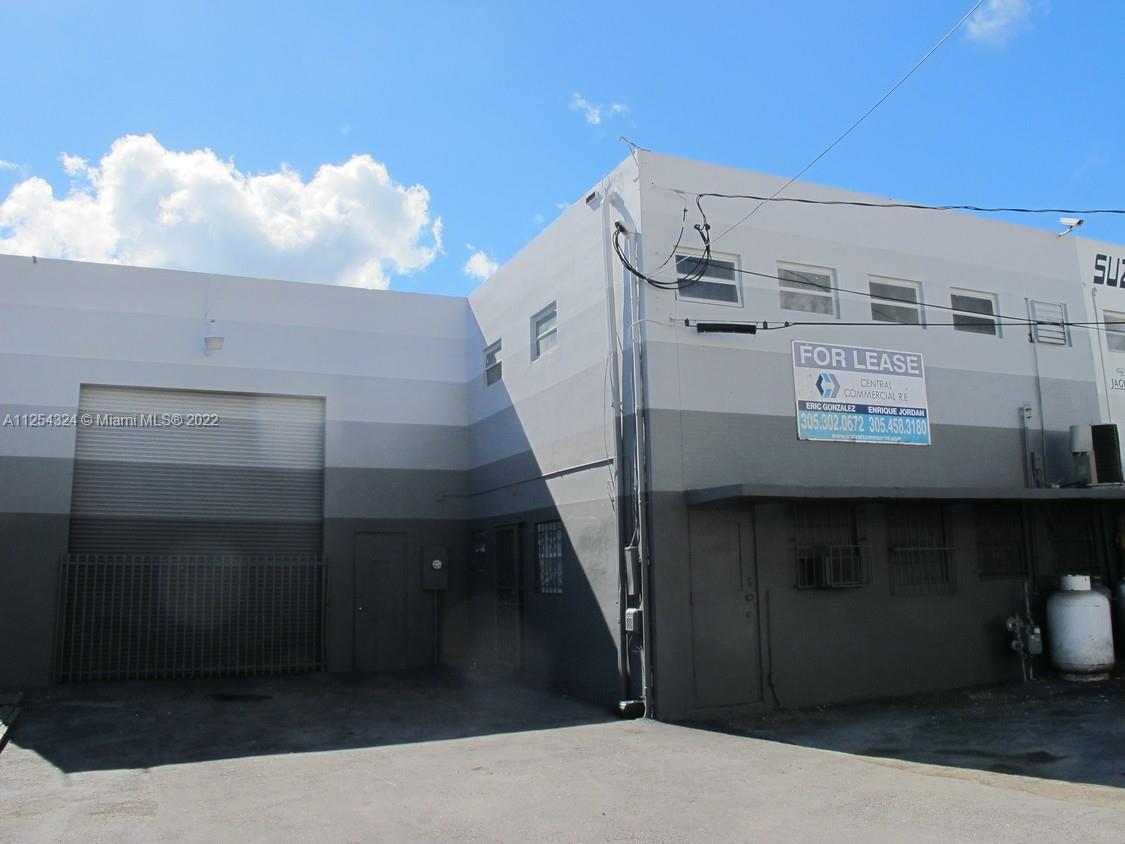