East Hialeah, as the name implies, is the eastern part of the city of Hialeah in Miami-Dade County, Florida. As far as industrial real estate is concerned, it is convenient to split Hialeah into its East and West districts via the Palmetto Expressway, which runs along the central portion of the community. The city was incorporated in 1925 and ranks as the sixth-largest city in Florida.
East Hialeah is centrally located within the County and has great access to all areas of the County. Users who do business with the Port of Miami or who need easy access to the large population centers in the eastern part of Miami-Dade County will prefer this submarket, especially as the market continues to see more infill development. East Hialeah’s best feature may be the availability of the skilled labor within close proximity as Hialeah has one of the best workforces in the County.

East Hialeah features mostly older properties built in the 1950s and 1960s that has historically has primarily been used for manufacturing. These buildings are street-level structures with lower ceilings. Other warehouses in the region are large bulk storage facilities with minimal improvements that can be used for dead storage or distribution.
It is the most cost-effective submarket in Miami-Dade County. However, sales and lease rates have almost doubled over the past five to seven years and it is catching up to the rest of the market. Many smaller scale operations in the area are being forced to move or being put out of business due to the large growth in rents, and there is not a lower cost area to relocate to in Miami.
With the rise of e-commerce and the need for more last-mile delivery, there has been more interest in this area as it is the closest submarket to the bulk of the population in Miami. Even Amazon now has a footprint in the market. There are a lot of opportunities in this submarket for savvy investors with some vision.

Located in the heart of Miami-Dade County, Hialeah has great access to all areas of the County and transportation hubs in the region. The area is a short drive away from both the Port of Miami and the Miami International Airport. Both the CSX and FEC railways run throughout the submarket. Fantastic work force for manufacturing. Great location for last mile delivery.

The industrial supply in East Hialeah is older product with lower ceilings. Asking lease rates have closed in on other submarkets after historically being much lower. Many buildings in the area do not have the parking and loading that newer construction features.

East Hialeah and Hialeah, in general, is one of the most affordable commercial real estate markets in the region. The location provides lots of upside for businesses looking to save money on transportation costs. With the increasing demand from e-commerce businesses for last-mile delivery needs, there has been increased interest in the area. The East Hialeah submarket features a bulk of the population of Miami and is an excellent place for those looking to set up warehouse servicing and delivery businesses. 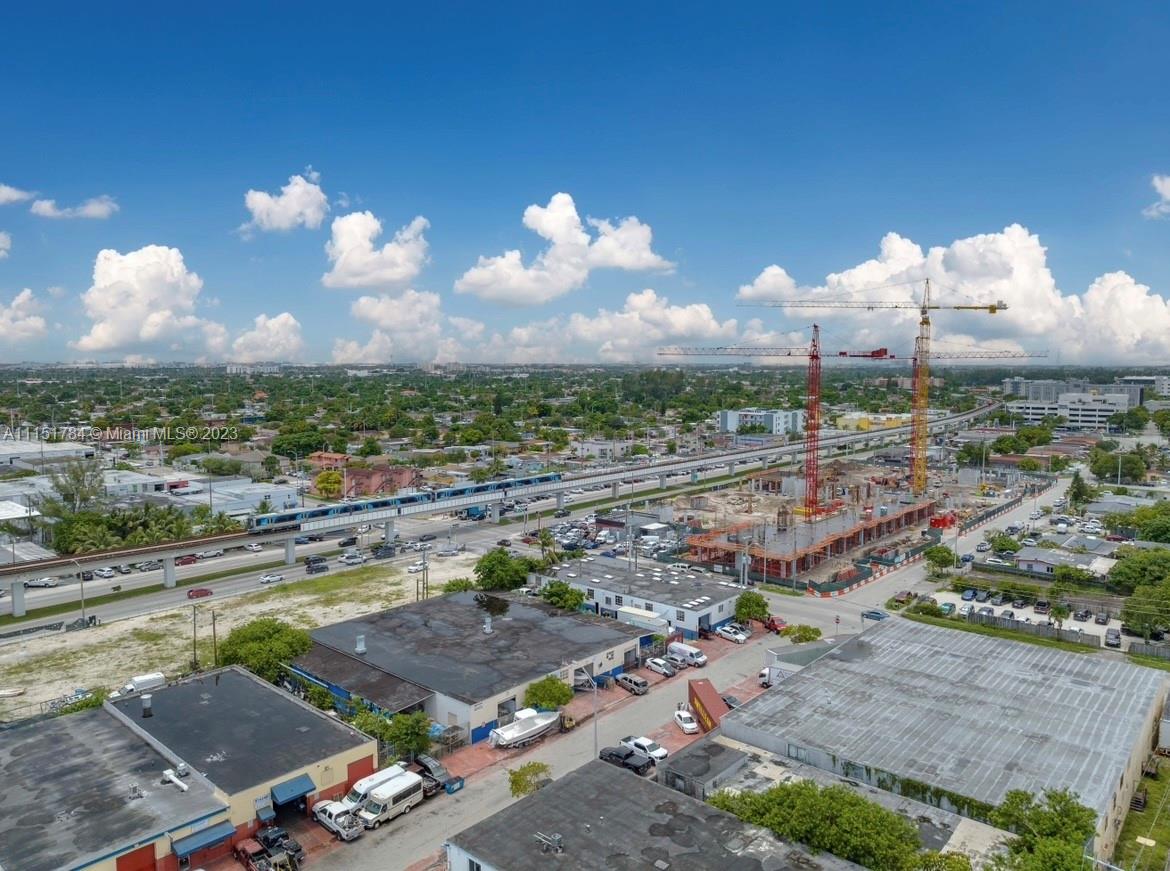 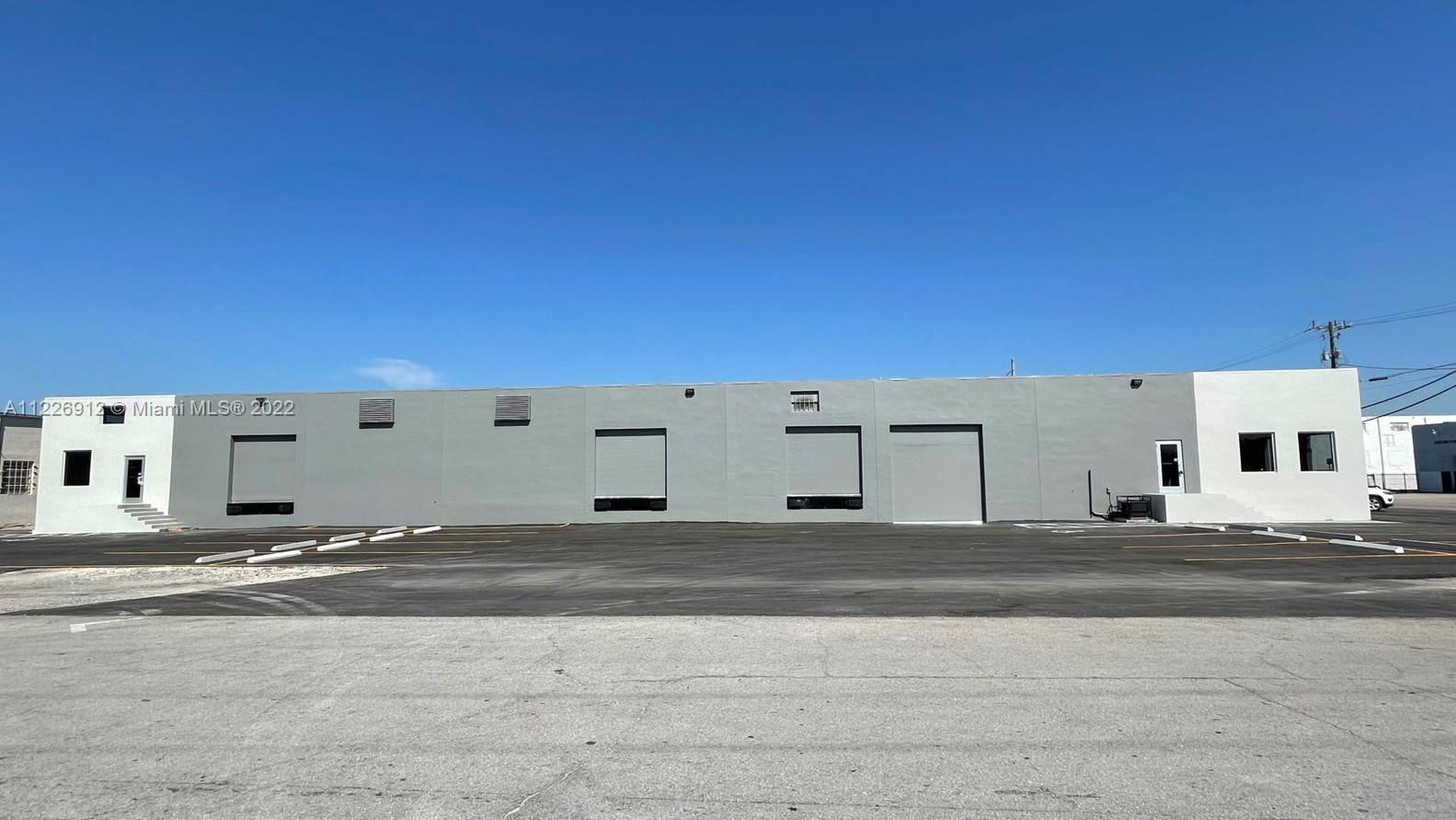 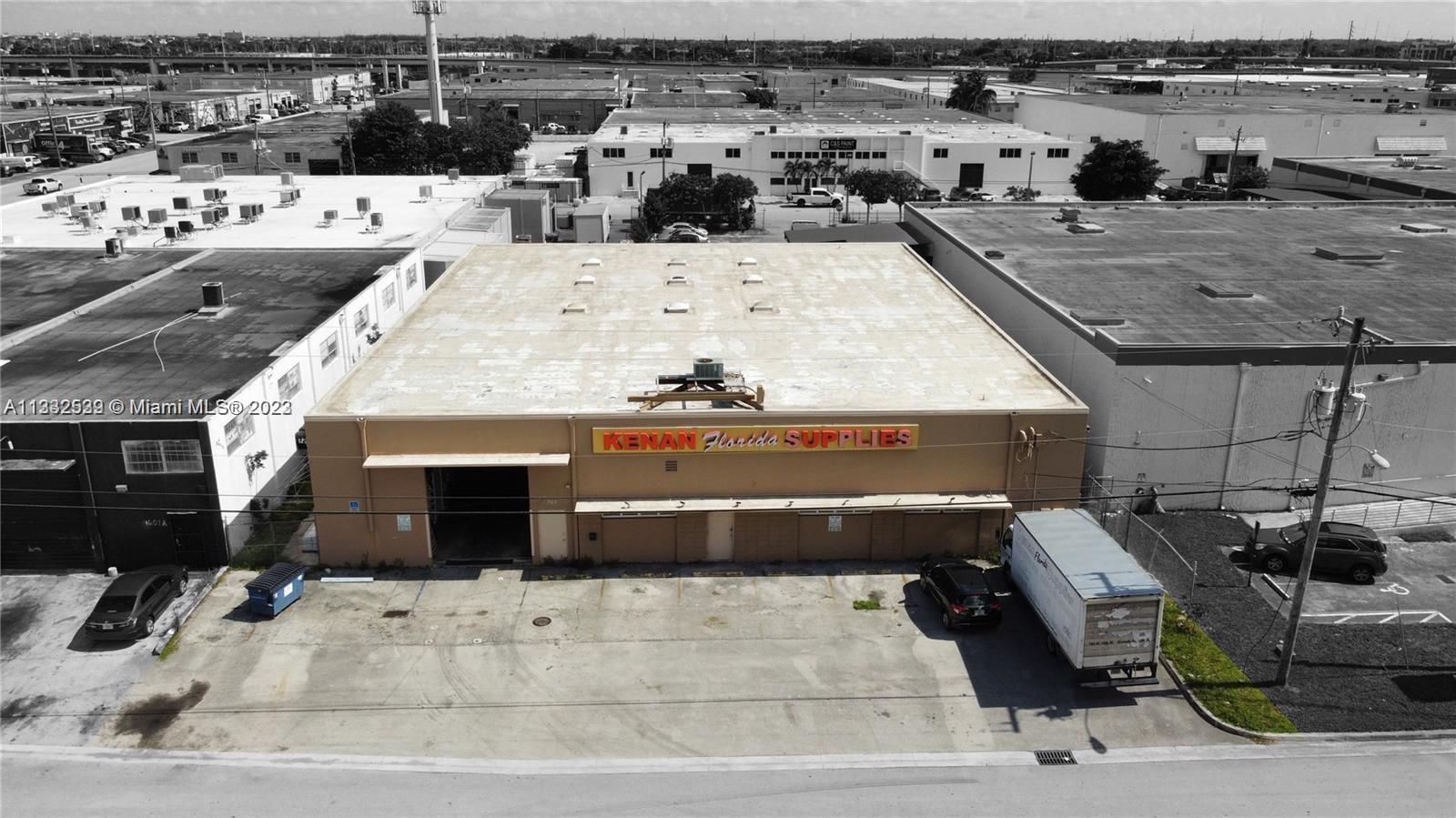 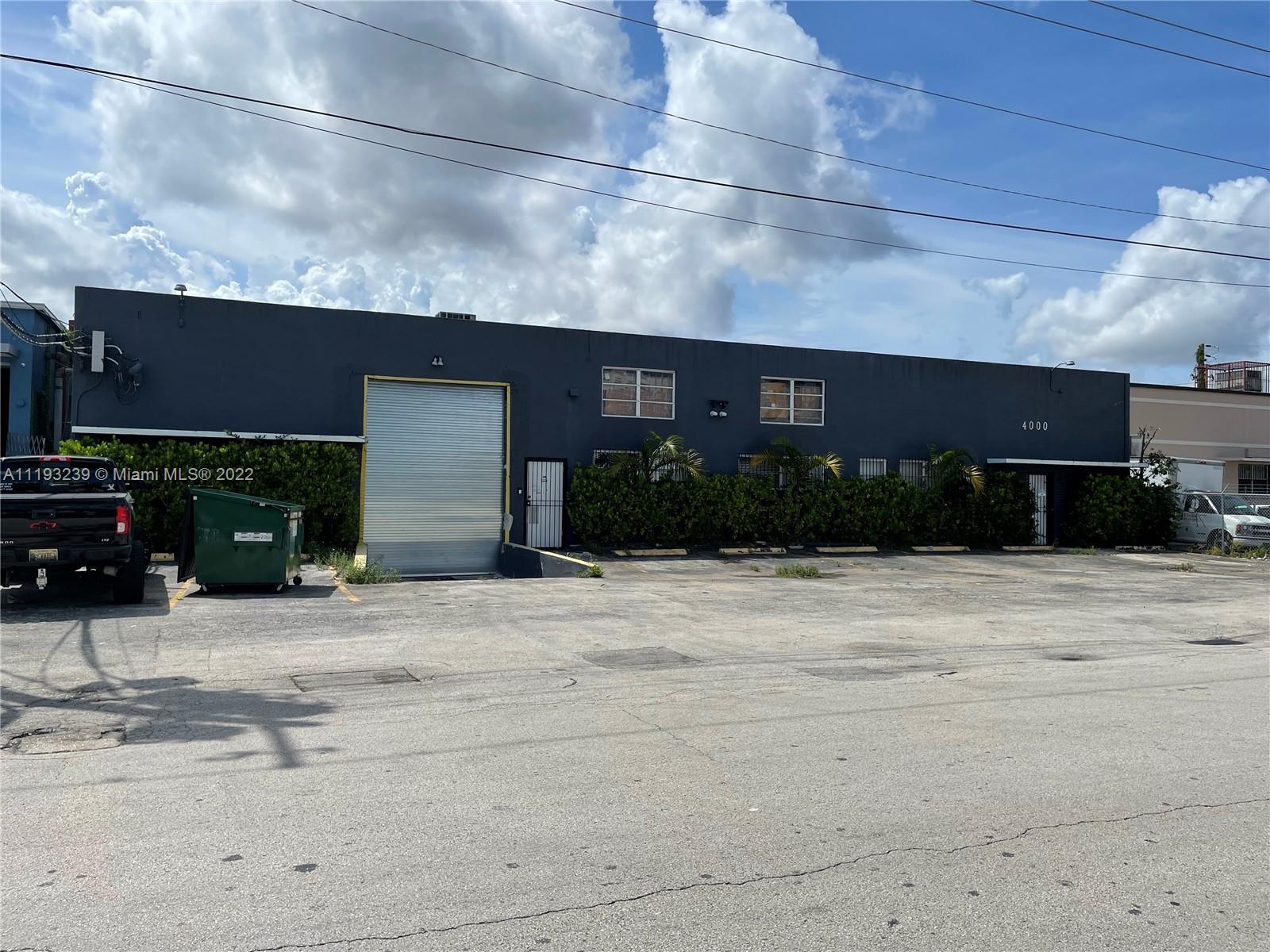 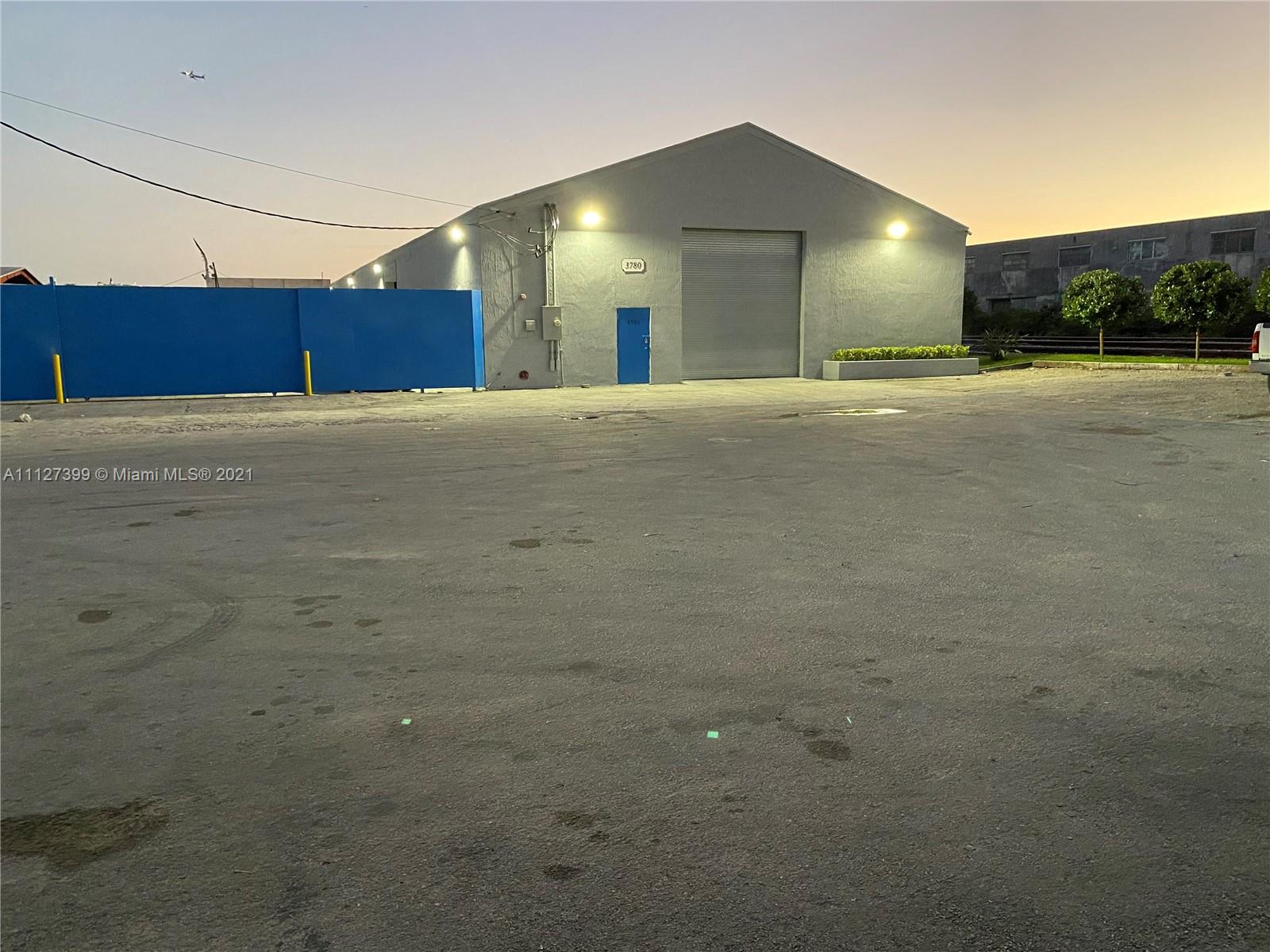 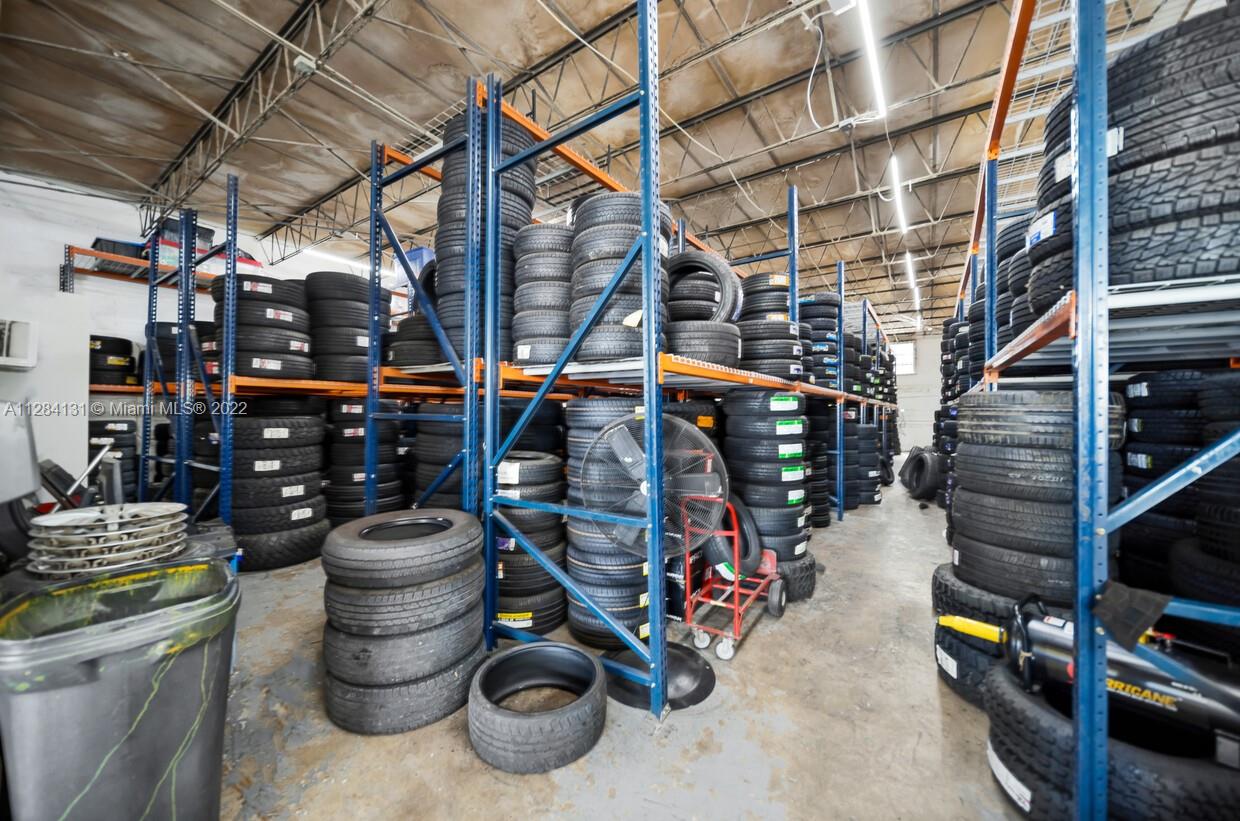 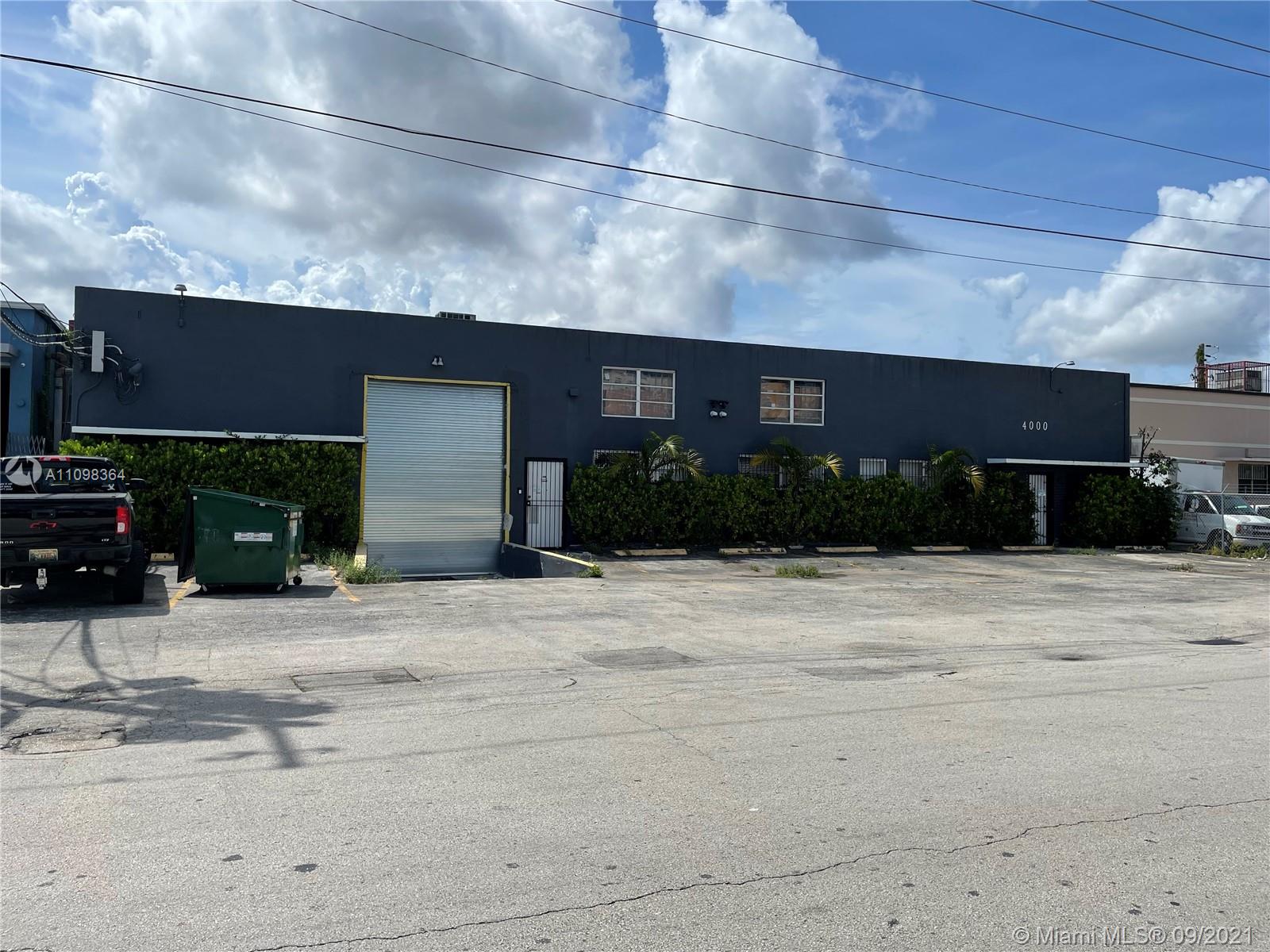 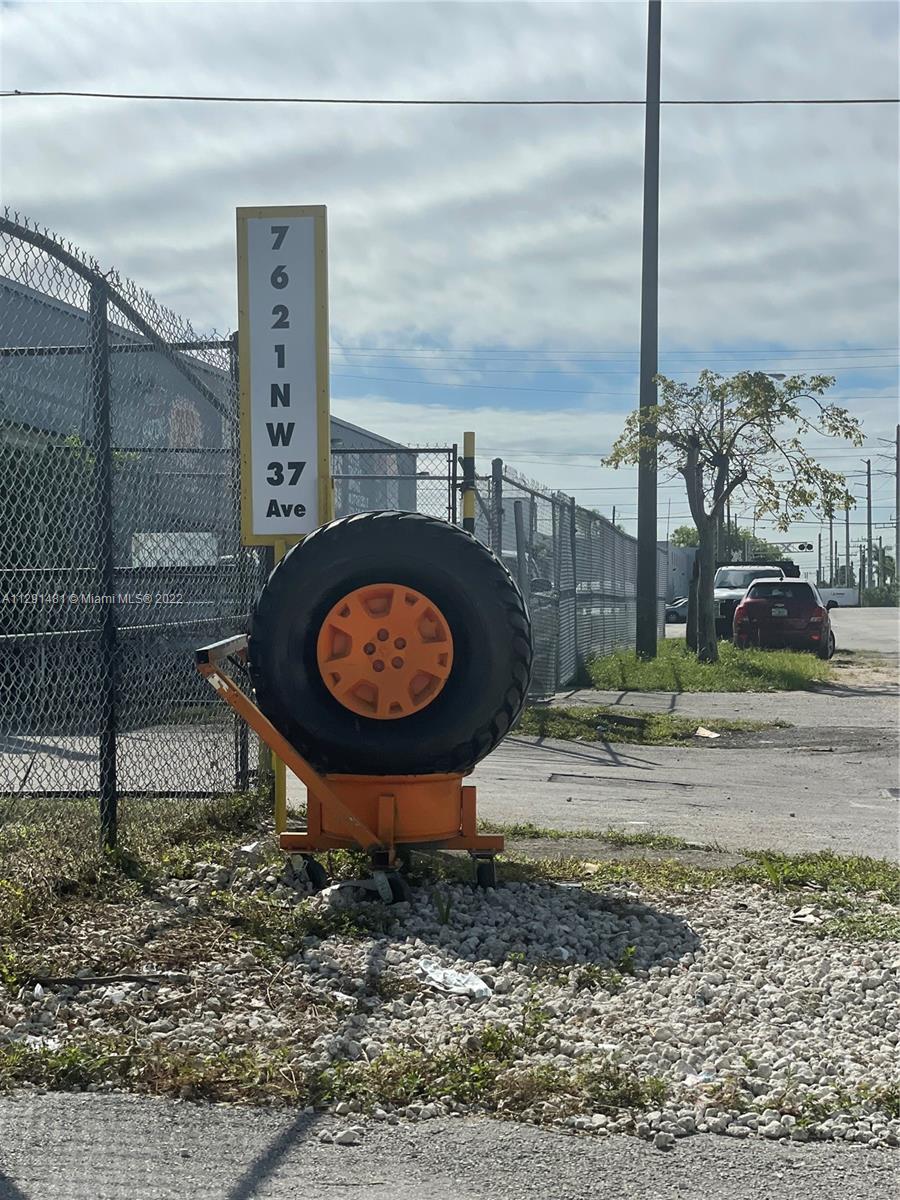 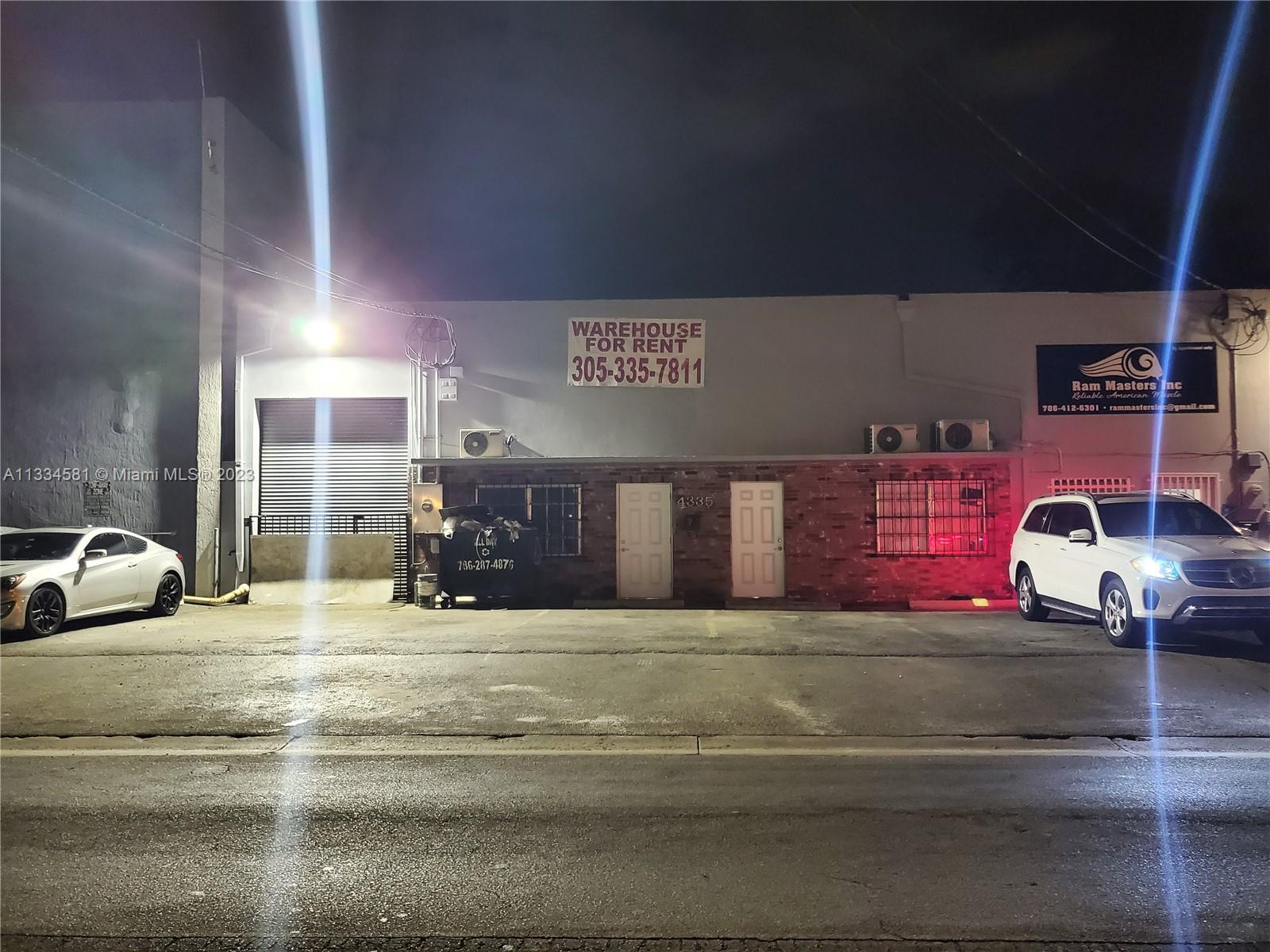 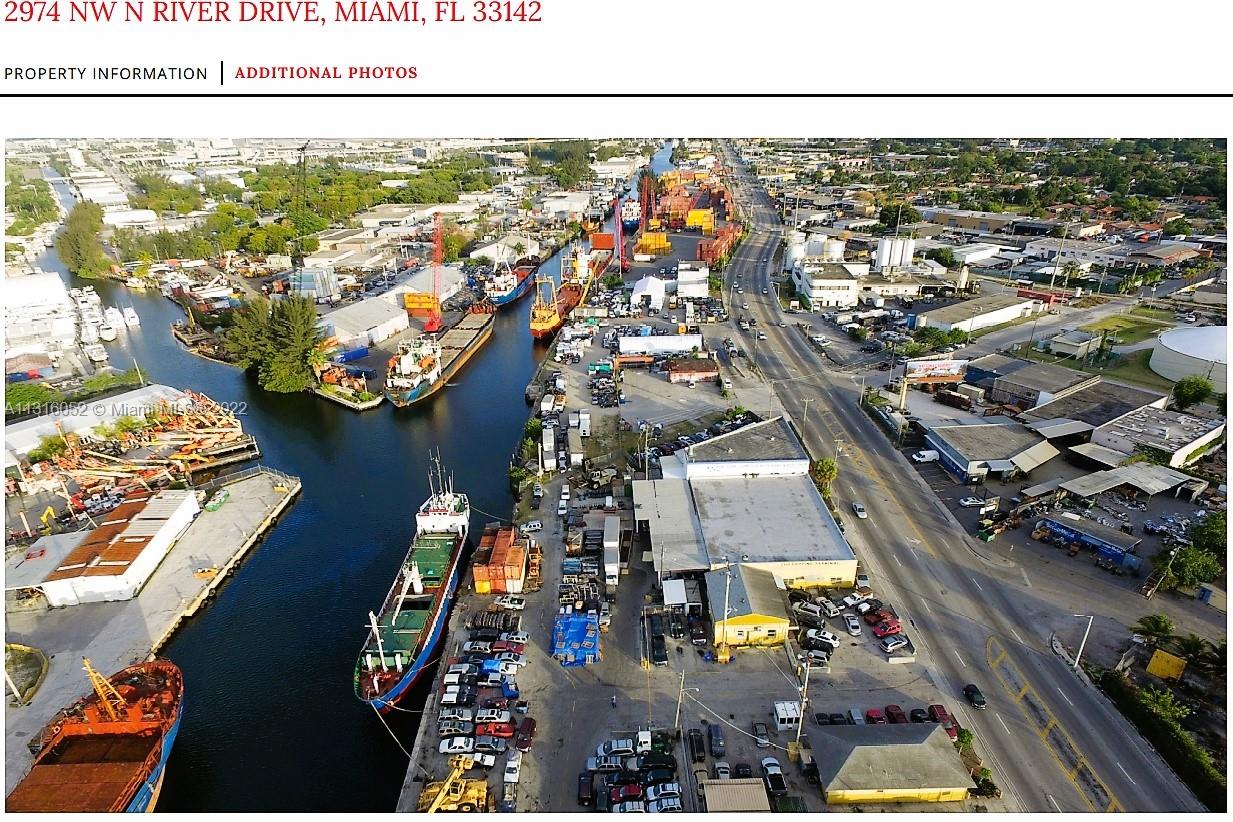 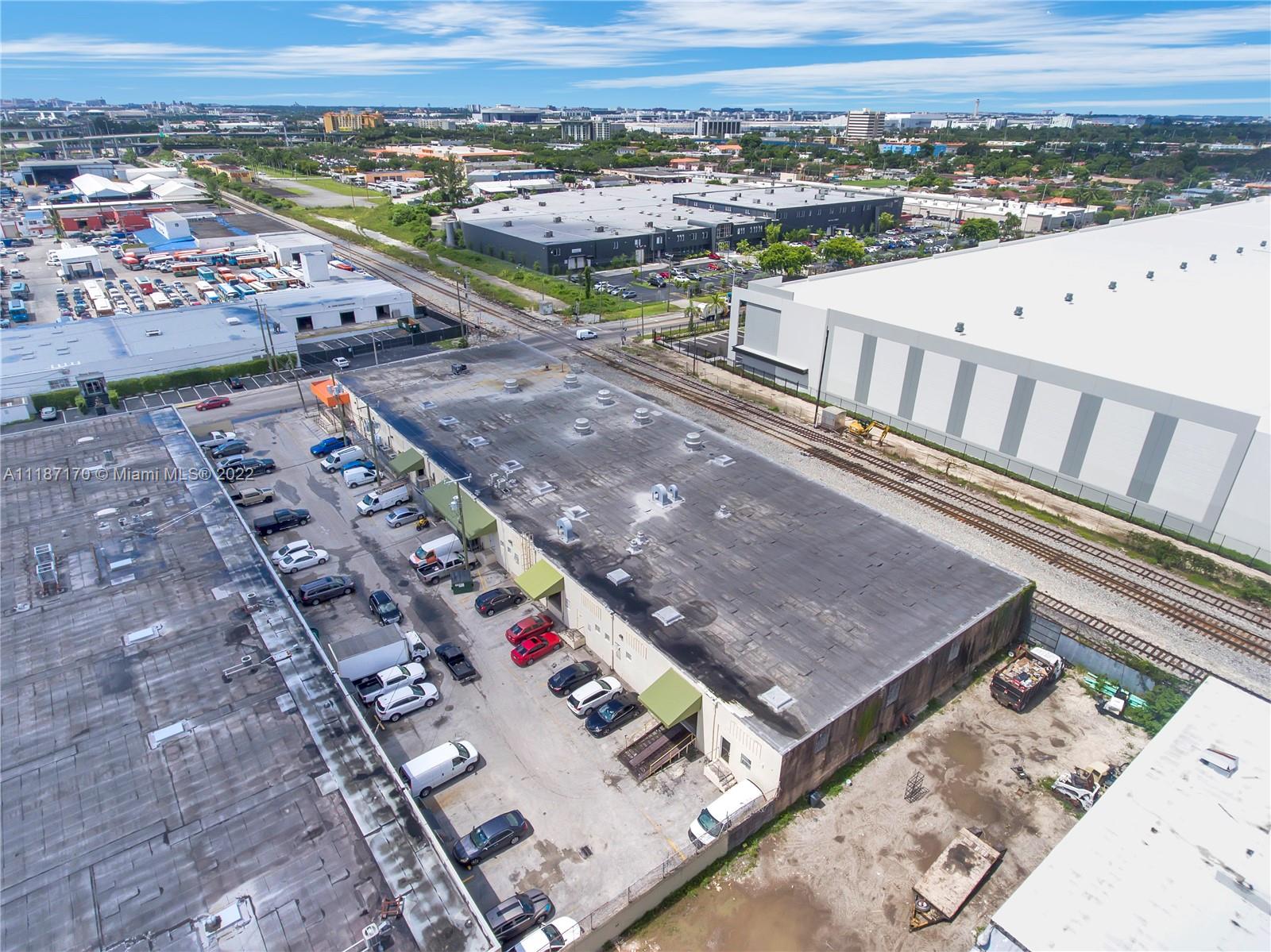