Southern Miami-Dade is the vast land area in the southern portion of the County. The submarket is bordered by the Everglades to the west, Biscayne Bay to the east, the rest of the municipalities in Miami to the north, and the Florida keys to the south. South Dade includes Homestead and Florida City, and several unincorporated communities including the Redland, Leisure City, Naranja, and Princeton. While 90% of the industrial property in Dade County are north of the Dolphin Expressway, South Dade is getting much more attention in recent years from industrial users, investors, and developers. Historically, the region has been dominated by the agriculture industry. Now, with the cost of living and housing in other parts of the County ever increasing, the traffic congestion, and the decrease in land availability and corresponding increase in pricing, both residential and commercial developers have their sights set on South Dade. In fact, Amazon recently acquired a large site in Homestead to build a 1,000,000 SF distribution center.

There’s a significant number of planned residential development throughout the submarket to support the growing demand from other areas of the County and the increasing need for affordable housing in Miami.

Most of the current warehouse users in South Dade are smaller businesses servicing the local areas and the Florida Keys. Most industrial properties are smaller street-level warehouses outside of a few build to suit properties for a select handful of larger industrial users who call Homestead headquarters.

Notable landmarks in South Dade include the Homestead Air Force Base and the Homestead Speedway, which attract a significant number of visitors each year.

The region offers a selection of competitively priced commercial real estate that buyers looking for relatively affordable property options will appreciate. There's a significant amount of residential developments and communities throughout South Dade, providing lots of opportunities for businesses looking to serve the local population.

The region being outside the urban centers of Miami-Dade County is a significant drive away from the city center, which can be a concern for some buyers looking at the area.

With a lot of increase in real estate prices in the city, many people are looking to move south for better rates. There are lots of opportunities for savvy investors looking to establish properties for future demand. Manufacturing facilities are also plentiful in South Dade, perfect for companies looking to expand just outside Miami. 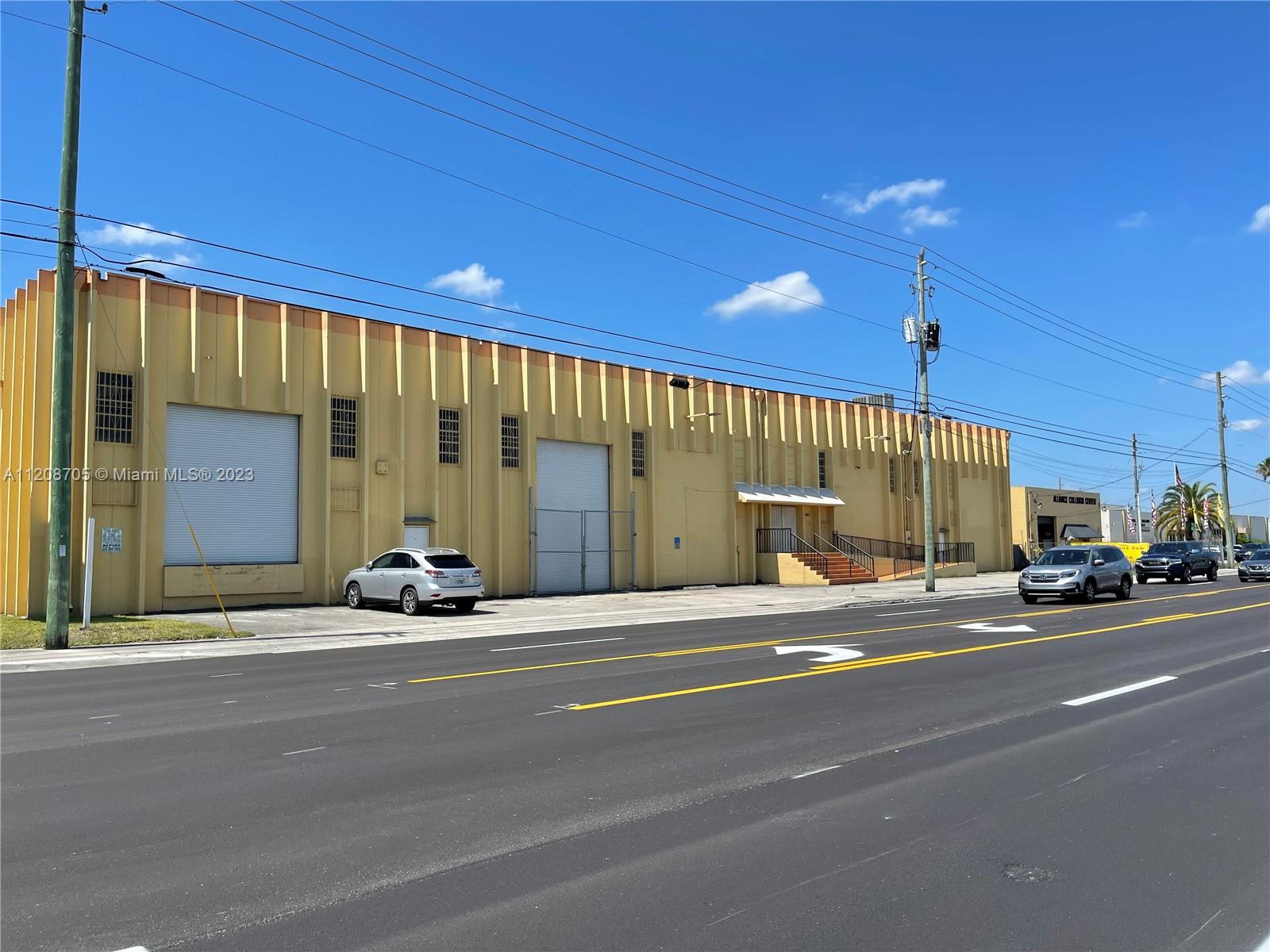 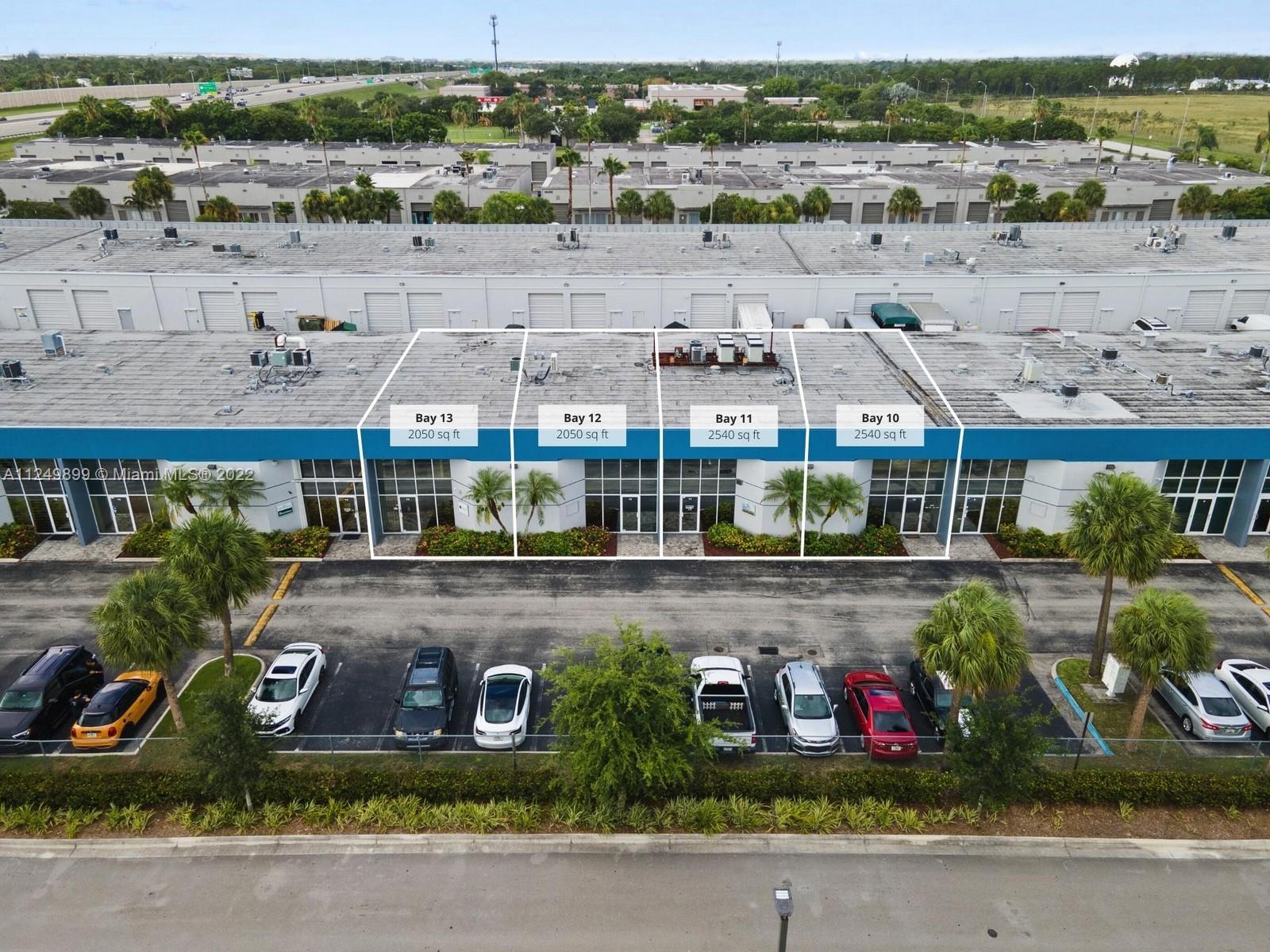 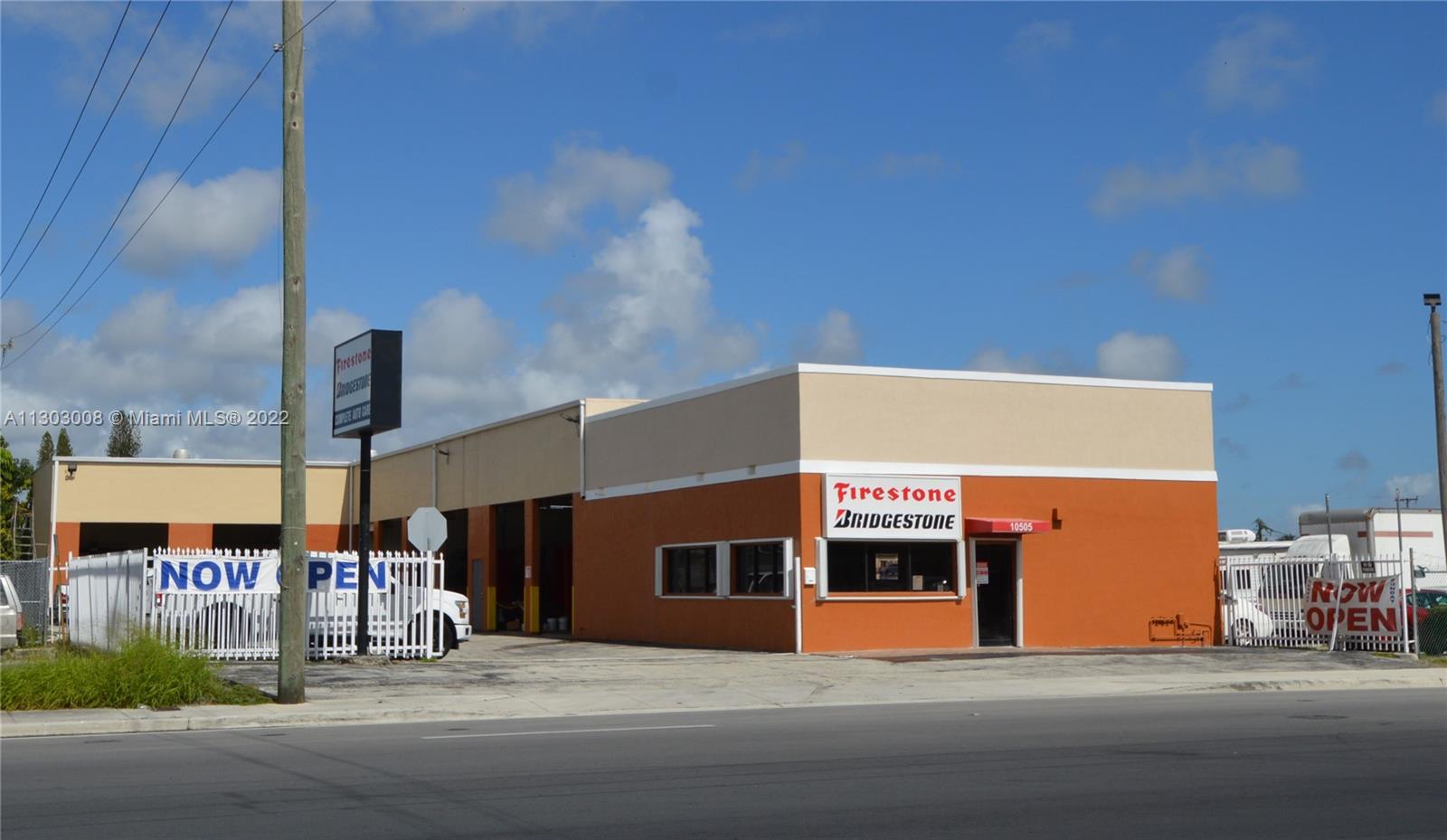 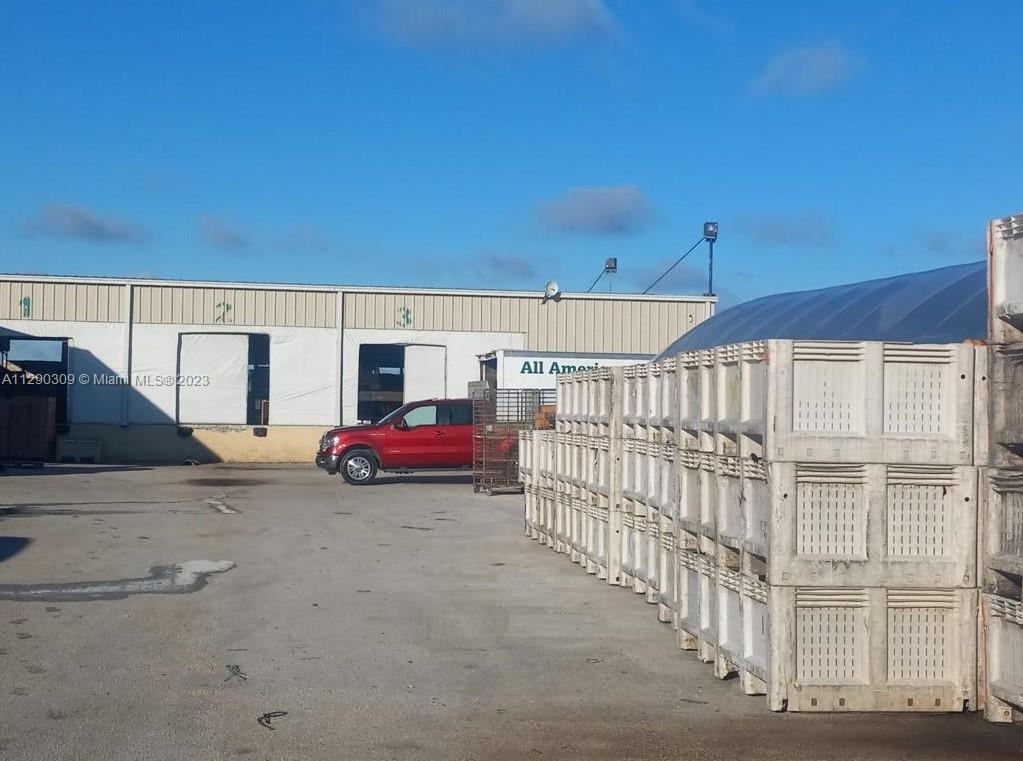 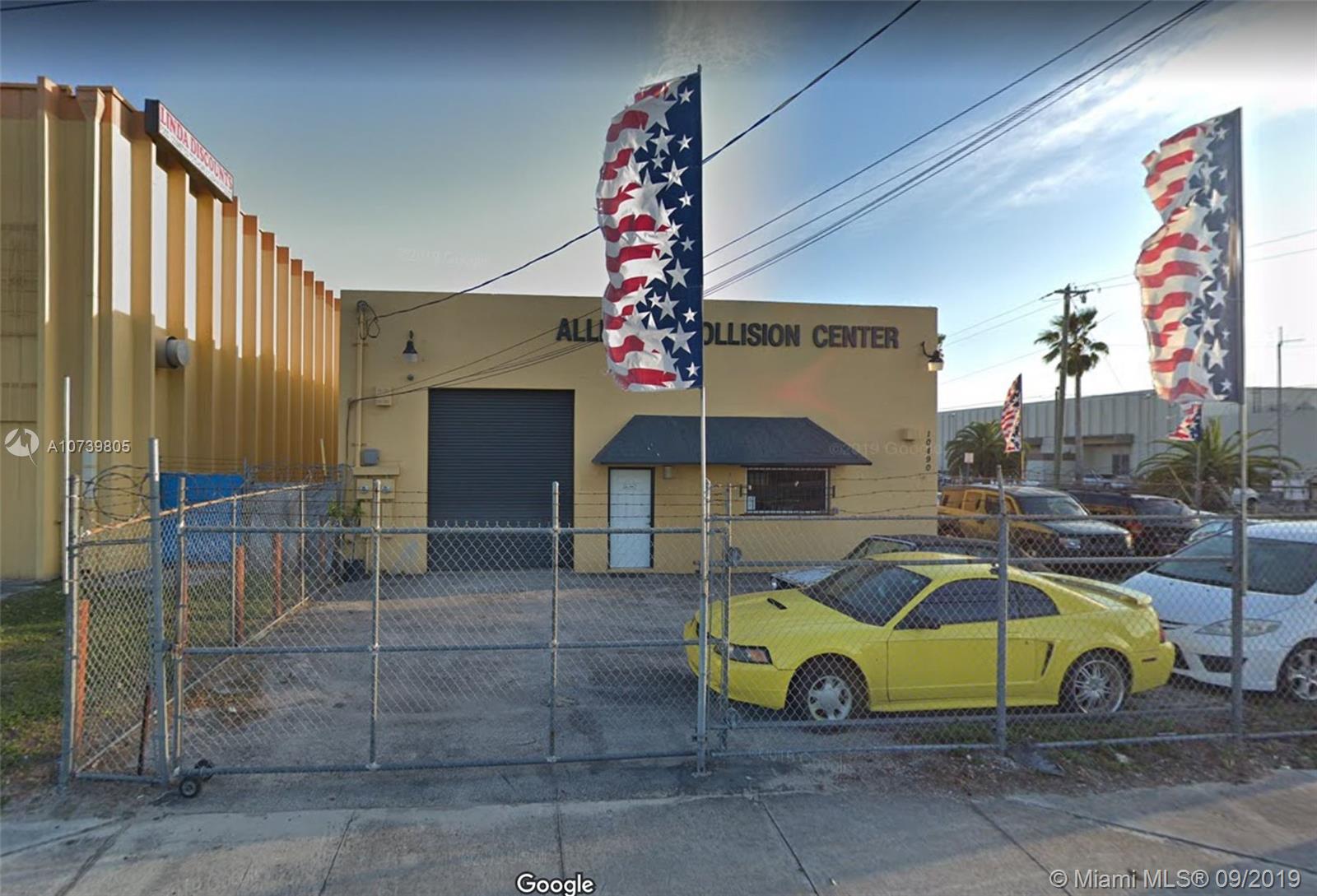 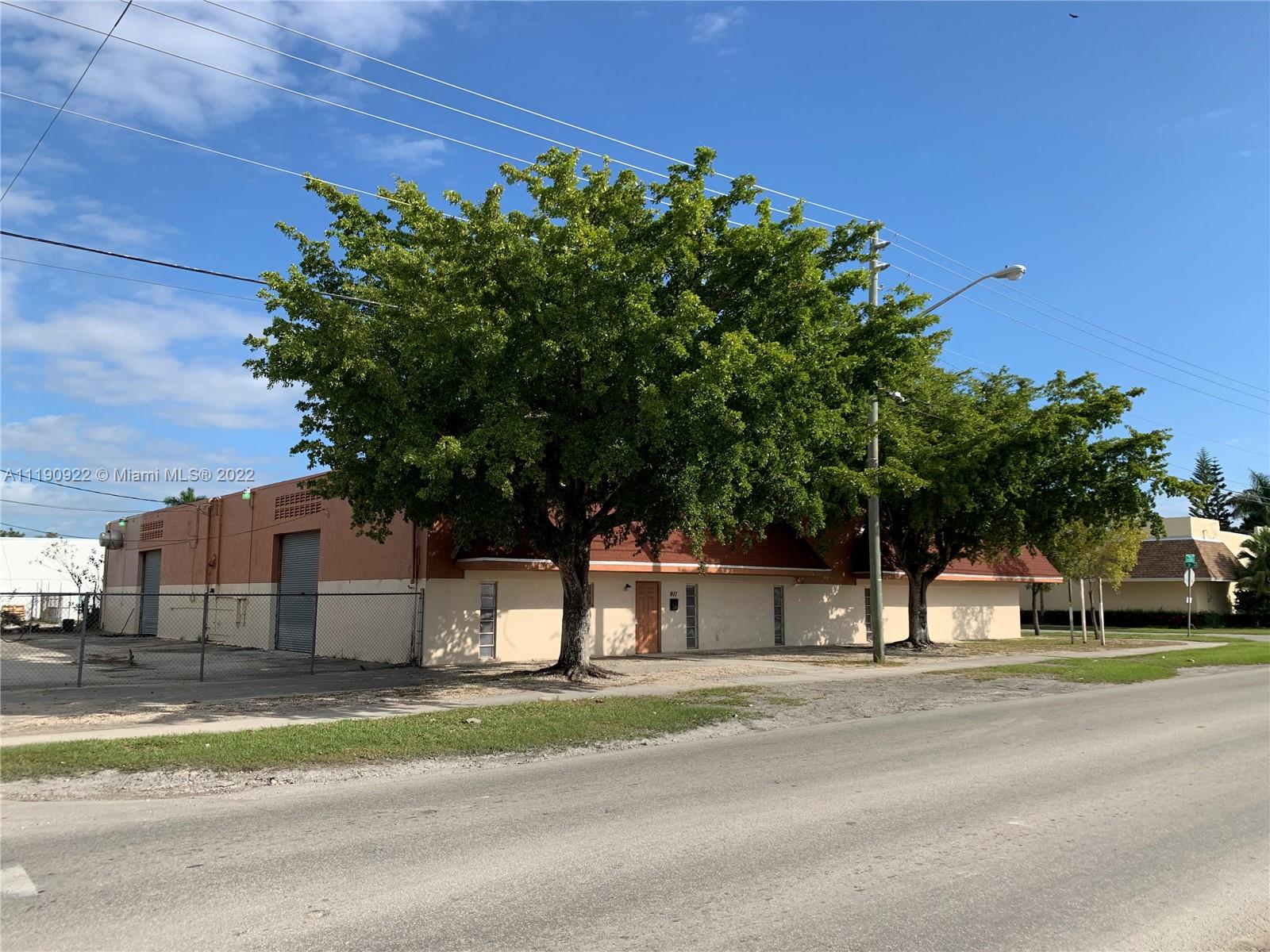 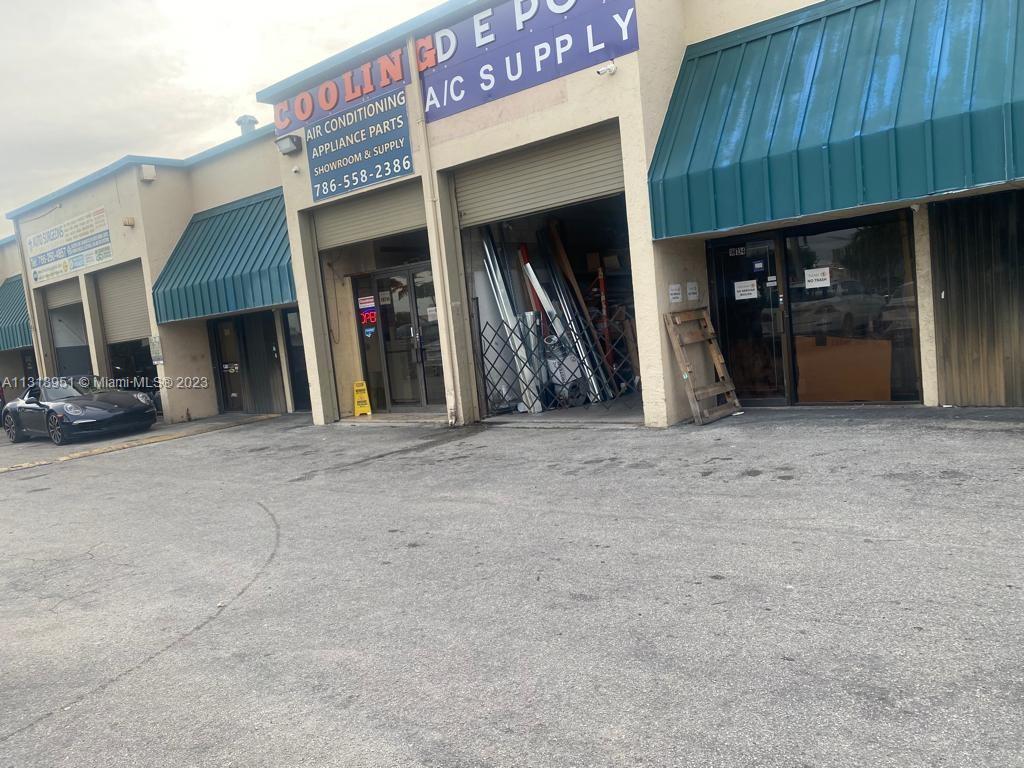 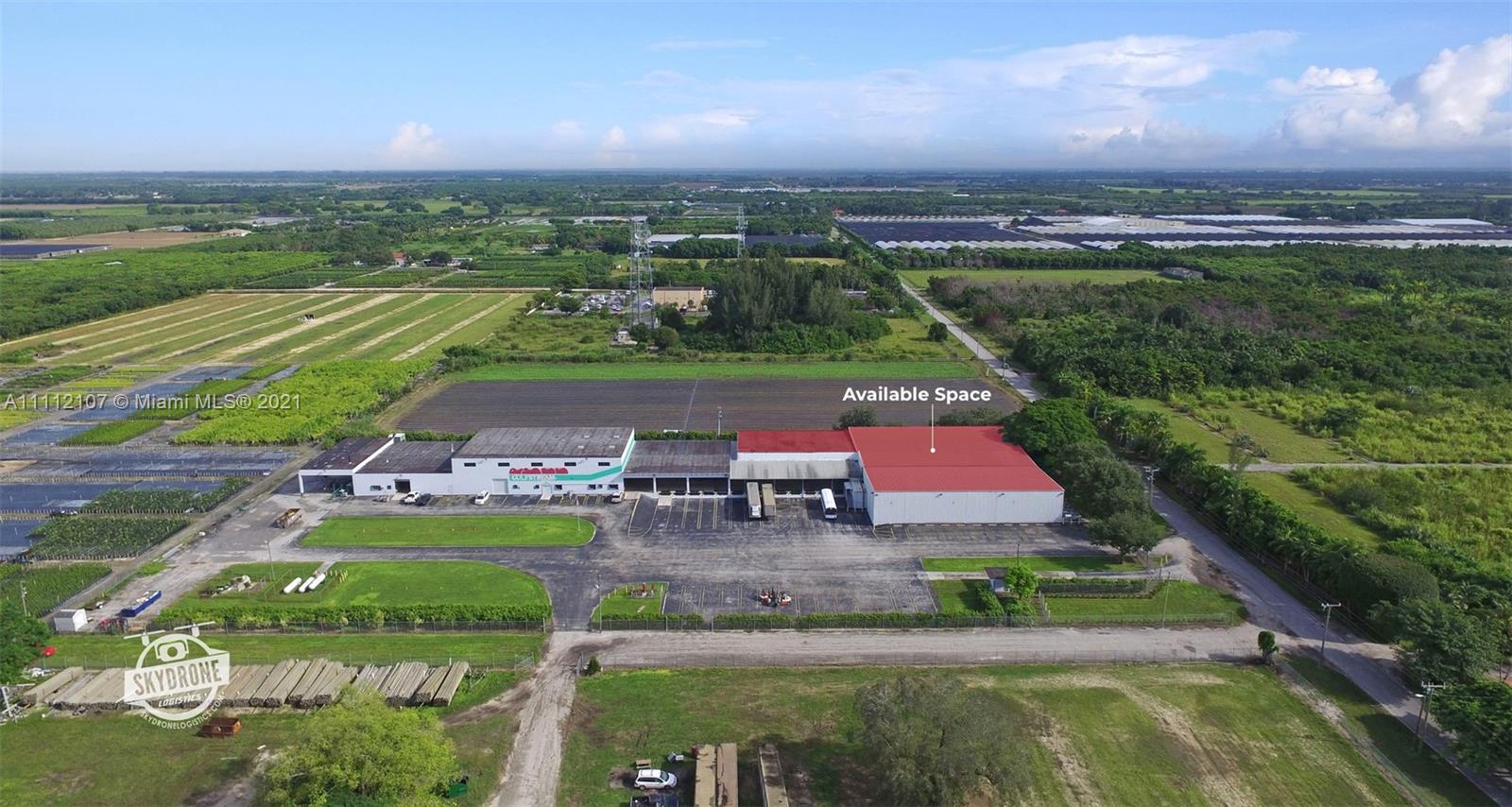 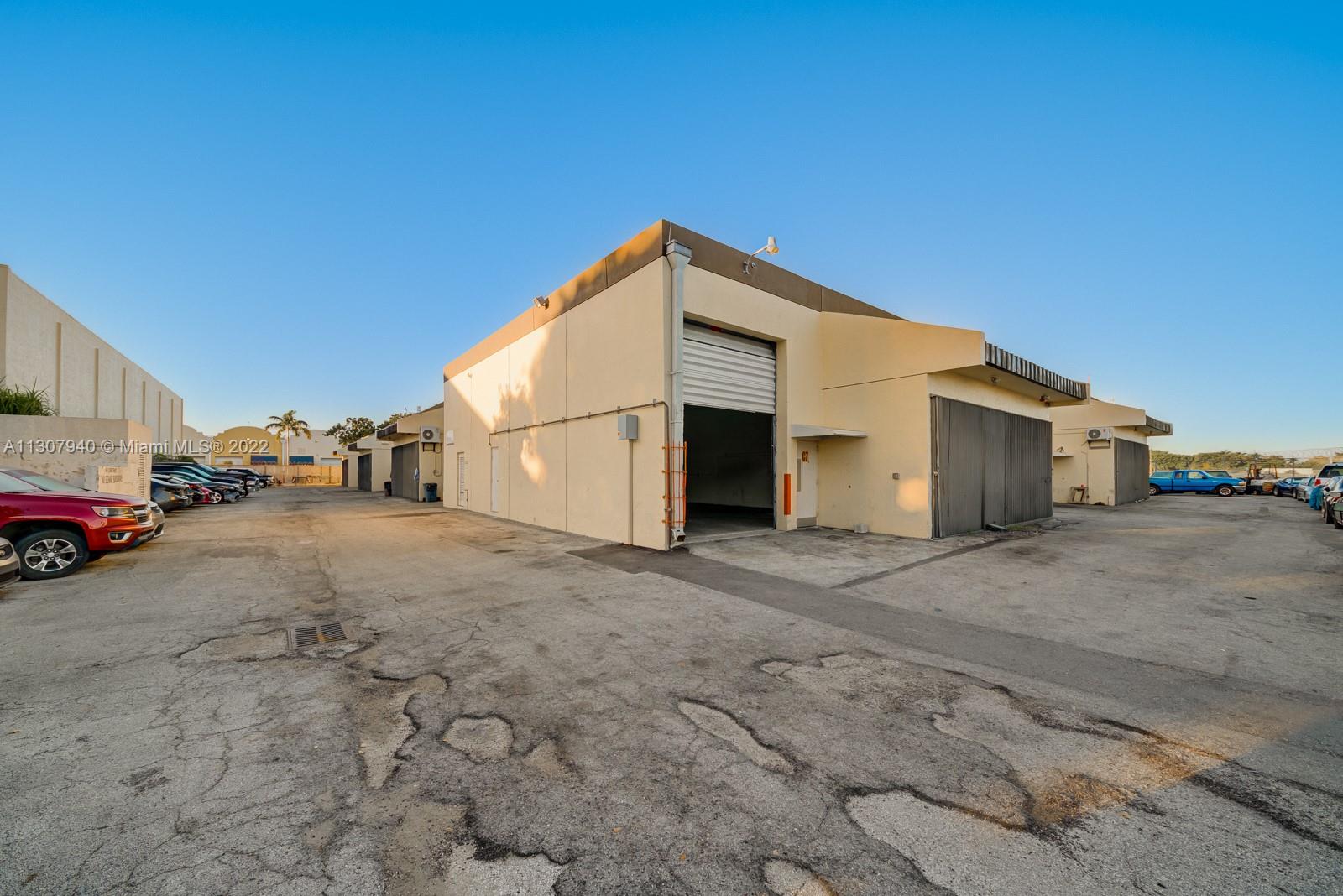 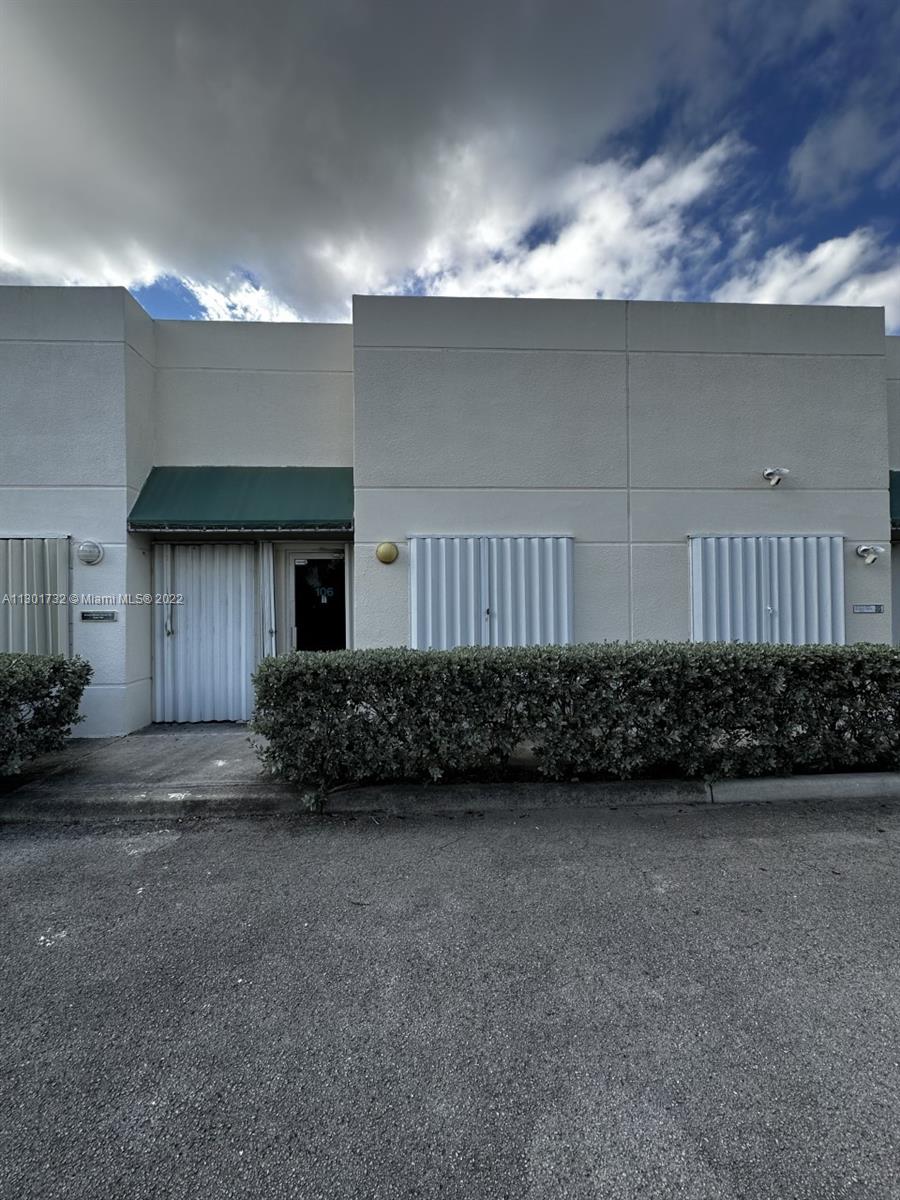 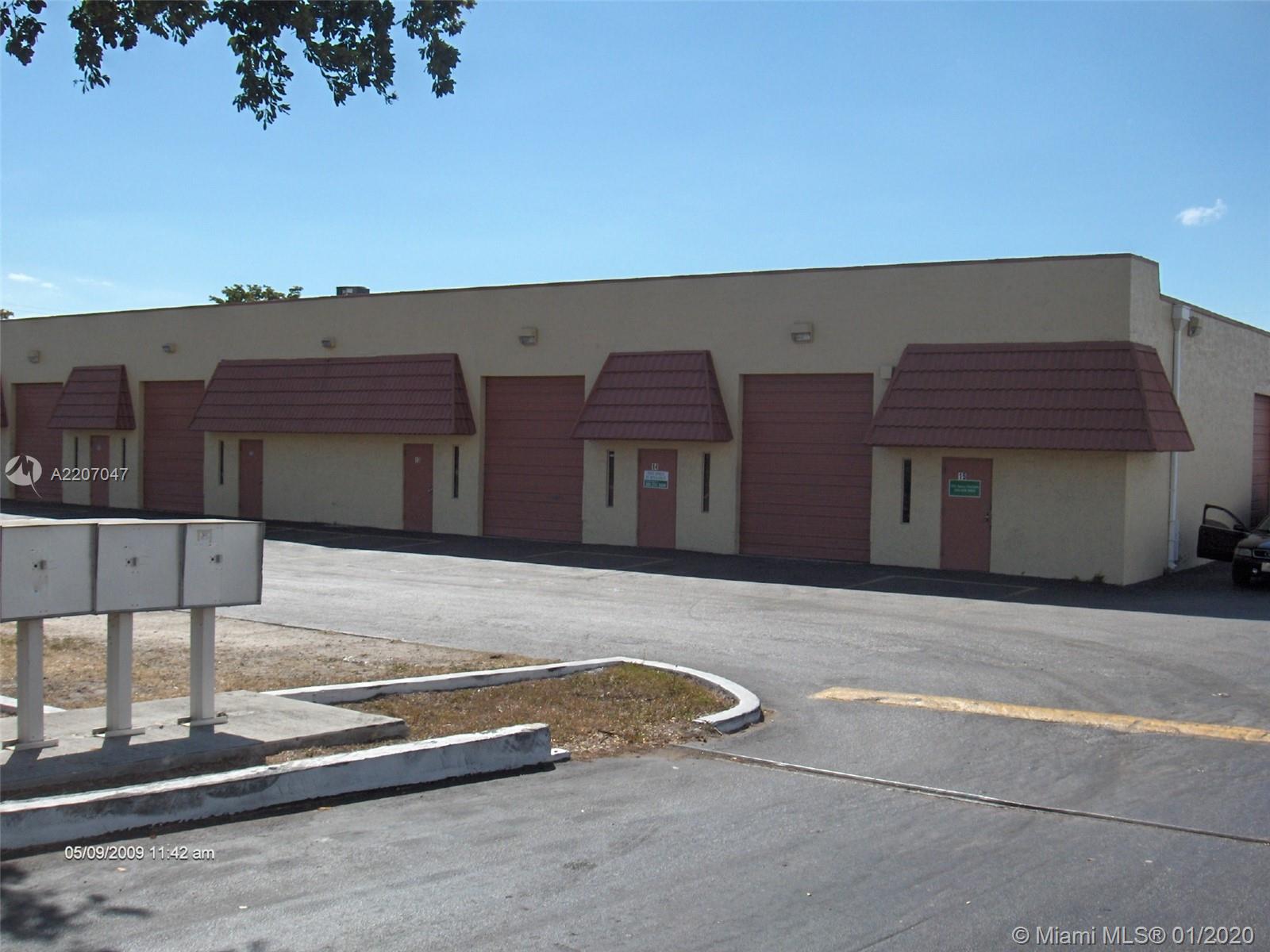